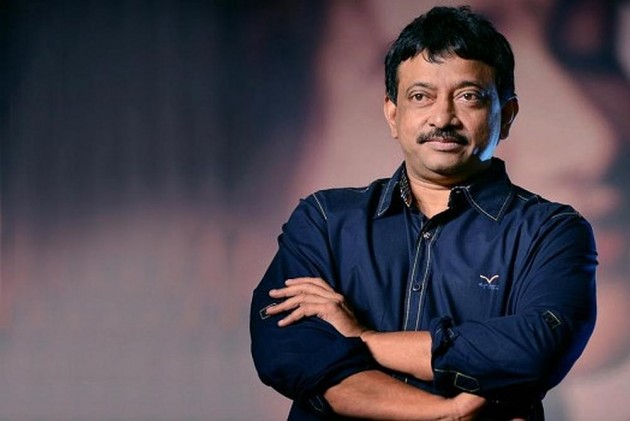 Ram Gopal Varma today announced on Twitter that he is going to make a biopic on Bruce Lee a day after Shekhar Kapur was roped in to co-write and helm "Little Dragon", a feature film about the martial art icon's early days.

Varma claimed that only he can do justice to Lee's biopic as he knows "tremendously more about Bruce Lee than his daughter Shannon Lee, his wife Linda Lee and Shekhar Kapur".


"Just because of my devotional worship of Bruce Lee I am going to make his biopic and release it (at the) same time as Shekar Kapur's authorised one," he wrote.

Varma, however, made it clear that he had nothing against "Shekar Kapur who I admire immensely but it's just my obsessive fascination for Bruce Lee."

"Inspite of closeness of family and brilliance of @shekharkapur I believe only I can do justice to do his biopic (sic)."

"Little Dragon" is backed by Chinese investors and will explore the formative years and adventures of the martial arts legend in 1950s Hong Kong.

The film will be co-scripted and produced by Lee's daughter, who runs Bruce Lee Entertainment, a division of the Bruce Lee Family Company, which is dedicated to promoting and protecting Lee's legacy and ideas.

Kapur, who has directed award-winning films like "Bandit Queen", "Elizabeth" and "Elizabeth: The Golden Age", said his film will be a contemporary take on Lee's life.

Continue FREE with Ads Pay Rs. 1 to Read Without Ads
READ MORE IN:
Ram Gopal Varma Arts & Entertainment
Next Story : RBI to Introduce 11 Batches to Transfer Funds Via NEFT From July 10, Service to Be Better And Faster
Download the Outlook ​Magazines App. Six magazines, wherever you go! Play Store and App Store