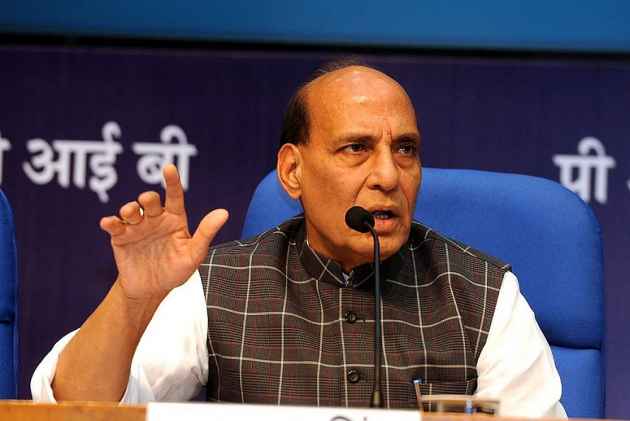 The home ministry, in a written communication, also sought a detailed report from the West Bengal government on the violence in the district following an "objectionable" Facebook post and the steps taken to restore normalcy.

In his separate telephone conversations with Tripathi and Banerjee, the home minister took stock of the prevailing situation in the riot-hit area.

The governor and chief minister are believed to have explained their respective positions to the home minister, who counselled them to resolve their differences amicably, sources said.

Making a dramatic allegation against the governor, the chief minister yesterday accused him of threatening and insulting her over the communal incident. Banerjee said she had even thought of quitting office over the "humiliation".

While the chief minister yesterday alleged the governor was acting like a "BJP block president", the governor said he was surprised at her attitude and language.

"The talks between the Hon'ble Chief Minister and the Hon'ble Governor were confidential in nature and none is expected to disclose it," a statement issued by Raj Bhavan here said.

Communal clashes broke out in North 24 Parganas district Monday night following an "objectionable" Facebook post, prompting the government to rush in 400 BSF troopers to assist the local administration in controlling the situation.

In his conversations with the West Bengal chief minister and governor, the home minister also discussed the situation in Darjeeling, where the indefinite strike for a separate Gorkhaland state entered its 21st day today.