No Name For President Yet: Congress After Meeting BJP Team 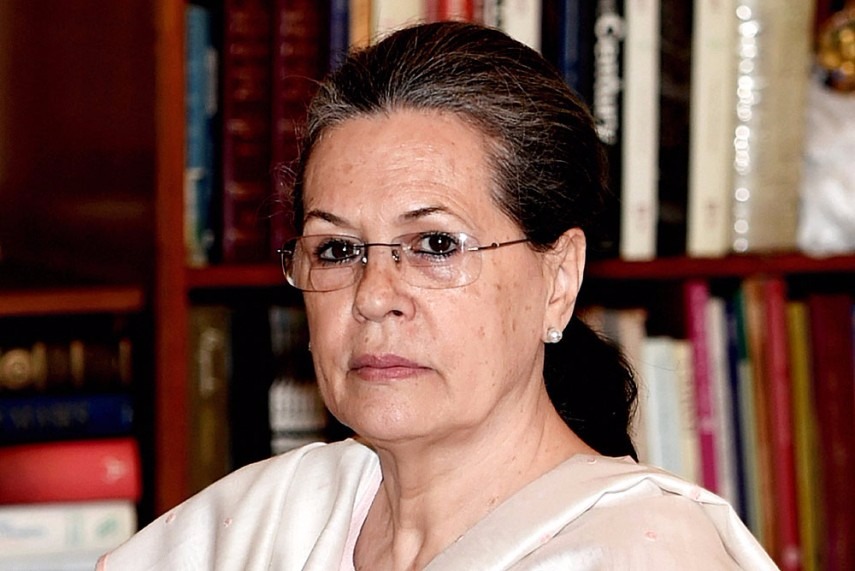 Print
A
A
A
increase text size
Outlook June 16, 2017 10:35 IST No Name For President Yet: Congress After Meeting BJP Team

Government has not come forward with any name for the Presidential election, Congress leader Ghulam Nabi Azad has said.

Singh and Naidu arrived at Gandhi's 10 Janpath residence to help evolve an agreement on the crucial election scheduled for tomorrow.

The meeting lasted for 30 minutes. However, it was not immediately known as to what transpired at the meeting.

Senior Congress leaders Ghulam Nabi Azad and Mallikarjun Kharge were also present in the meeting, seen as the first major BJP outreach with the opposition on the significant matter.

The meeting comes barely two days after a sub group of opposition leaders constituted by Gandhi met in Azad's Parliament chamber to discuss the opposition strategy. The meeting had decided to wait for the government proposal on the matter before taking a further view.