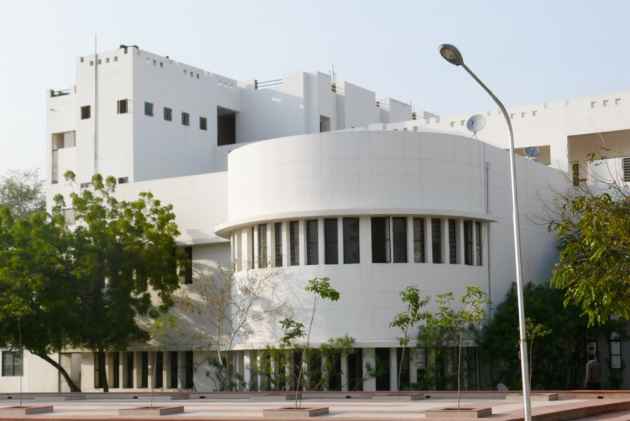 Over 200 Kashmiri students in a private university here were allegedly forced to leave the varsity hostel as the institute did not receive the scholarship amount provided to them by the central government.

The students, however, were allowed to avail the hostel facilities by the university management only after they protested the varsity's move.

"We (students) came here in 2014 under the prime minister's scholarship scheme, from Kashmir. There was no issue in the last three years but from this session, the university asked us that we would not be provided the hostel facility because the scholarship amount has not reached them yet," Arshit Mahmood, a student, said.

He alleged that all the students were forced to take shelter here or there or on a road since August 1.

"We suffered as we had no place to live. We had no money to buy food. The university supported us for three years but now they did not allow us to stay in the hostel," Mahmood said.

Chief mentor of the Suresh Gyan Vihar University Sudhanshu said, "The Centre has not released the scholarship support and we are awaiting the funds. There are over 200 such students who face the problem, but now we have allowed them to stay in the hostel and the issue has been resolved,"