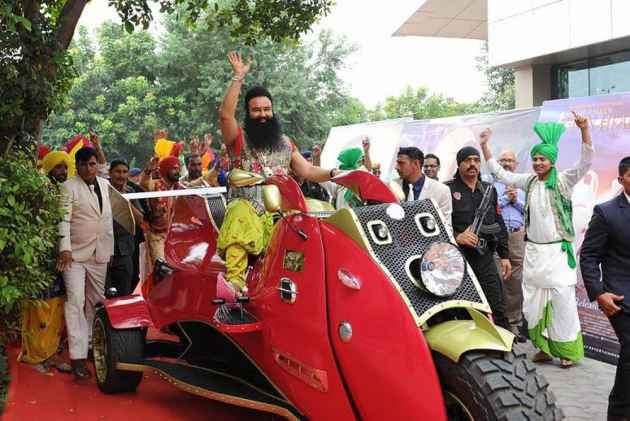 "Five persons involved in arson were arrested last night. The situation is under control now but the force is on alert,” ADG Law and Order NRK Reddy told PTI today.

Many followers of the Dera chief live in Sriganganagar and Hanumangarh districts in the state.

The attackers had yesterday set afire a government vehicle and two buildings including a labour court.

The IG Bikaner range is camping in Sriganganagar to keep an eye on the situation.

The SP, Sriganganagar, Harendra Kumar said that additional policemen have been deployed in sensitive areas.

Meanwhile, the north western railway has cancelled 33 trains including Sriganganagar-Bhatinda, Jodhpur-Abohar among others due to the law and order situation in Haryana, according to the NWR spokesperson.