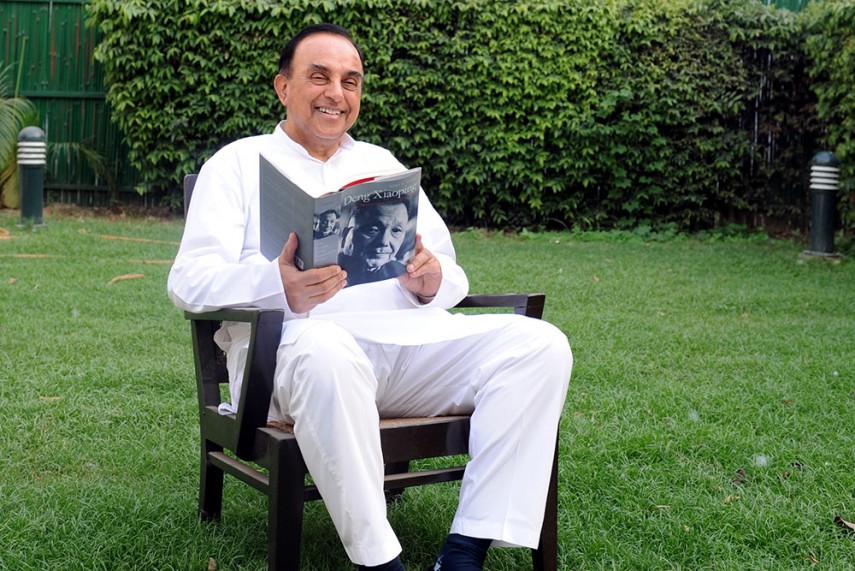 "I have made comments on the basis of his (Rajan's) wrong policies. He has finished the small and medium industries to help American multi-national corporations to come here and take over," Swamy said on the sidelines of an event organised by Bhartiya Kisan Abhiyan here.

"The banking policies are anti-agriculture. I have given six-point chargesheet and included them in that," he said.

In a letter to Prime Minister Narendra Modi yesterday, Swamy asked him to sack Rajan, charging that his insistence on high interest rate had led to recession in the domestic small and medium industries causing not only sharp decline in output but also massive unemployment of semi-skilled labour.

Recalling how the crisis in Japan and East Asia led to strong dominance of the US in the region, Swamy had said: "This seems now also the modus operandi of Dr Rajan in his strangulating the small and medium industries by untenable high interest rates".

Referring to Modi's interview to Wall Street Journal, Swamy said: "Today Prime Minister has also said that what is the media interest in Raghuram Rajan's appointment."

Following up on his barbs against Rajan, Swamy had also alleged that the former IMF Chief Economist should have known the "inevitable consequence of rising and high interest rate and his policy was wilful and thus anti-national in intent".

Rajan's tenure is scheduled to end in early September.