Raja Bhaiya Back as Minister in Akhilesh Govt 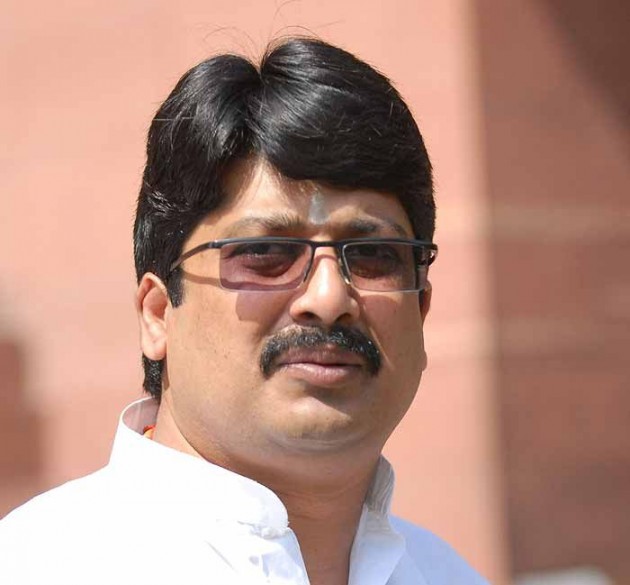 Print
A
A
A
increase text size
Outlook October 11, 2013 11:13 IST Raja Bhaiya Back as Minister in Akhilesh Govt

Controversial independent MLA Raghuraj Pratap Singh alias Raja Bhaiya, who had to resign from the UP cabinet in March after killing of DSP Zia-ul-Haq in Pratapgarh, was today re-inducted as a minister.

The former Food and Civil Supplies Minister had to resign from the cabinet after being named by DSP Haq's wife Parvind Azad in the murder case earlier this year.

Though the CBI gave clean chit to Raja Bhaiya, Azad had filed a protest application against it.

There are a total of 59 ministers in the Cabinet and the upper limit is of 60 ministers.

Sources said a new face from Western UP could also be given place in the Cabinet as part of "damage control" after Muzaffarnagar riots.

This is the fourth expansion in the Akhilesh Yadav ministry in a span of 19 months.

Continue FREE with Ads Pay Rs. 1 to Read Without Ads
READ MORE IN:
Kunwar Raghuraj Pratap Singh Akhilesh Yadav National
Next Story : 'Happy That I Hit the Ball, But Sad That Sachin is Retiring'
Download the Outlook ​Magazines App. Six magazines, wherever you go! Play Store and App Store