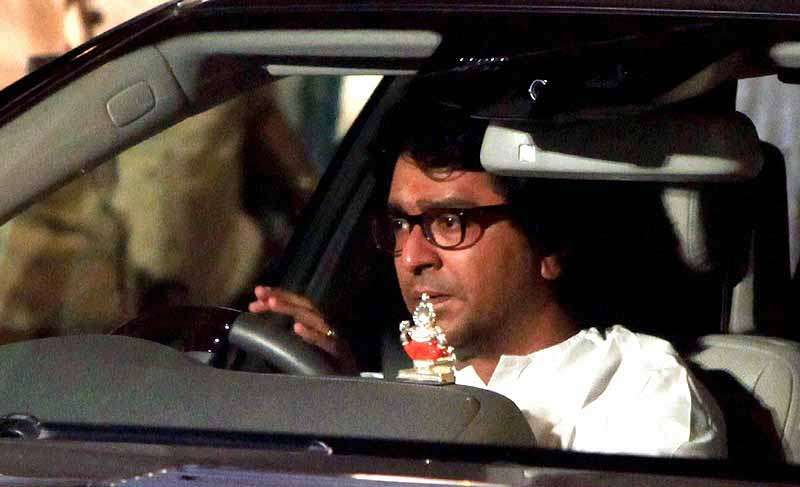 Print
A
A
A
increase text size
Outlook October 14, 2014 18:50 IST Raj Thackeray Emerges As Most Popular Leader Online a Day Before Polls

As the state gets ready for a four-cornered electoral test tomorrow, Maharashtra Navanirman Sena (MNS) chief Raj Thackeray has emerged as the most popular politician online, according to a study.

As many as 4,119 candidates, including former Maharashtra chief minister Prithviraj Chavan, are in the fray for 228 assembly seats in Maharashtra. A total 8.25 crore voters are expected to cast their votes at 90,403 polling stations.

According to a study by Google, search results showed that the MNS chief and his estranged cousin Uddhav Thackeray who heads the Shiv Sena top the list of most searched politicians in Maharashtra.

Maharashtra witnessed the biggest break-up in political alliances in decades after the BJP severed ties with its 25-year old ally Sena and the NCP ended its 15-year old alliance with the Congress, leading to a four-cornered fight.

"Even as all political parties project confidence of their comfortable wins, it will be really interesting to note their performance as the Election Commission declares the results on October 19," the Google press release said.