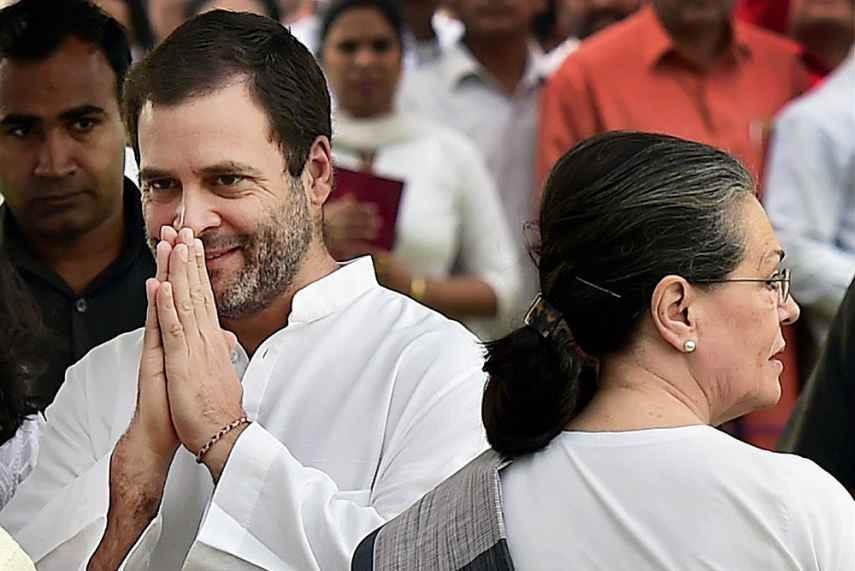 Print
A
A
A
increase text size
Outlook May 27, 2017 13:59 IST Rahul Gandhi Pays Tribute to Jawaharlal Nehru on His 53rd Death Anniversary

Remembering the first prime minister of India, Rahul Gandhi tweeted, "Remembering Pt. Jawaharlal Nehru. May the vision & the values he dedicated his life to always guide our conscience & our actions."

In 1919, he joined the Indian National Congress and joined Mahatma Gandhi in the independence movement.

He became the General Secretary of the All India Congress Committee in September 1923.

On August 29, 1928 he attended the All-Party Congress and was one of the signatories to the Nehru Report on Indian Constitutional Reform, named after his father Motilal Nehru.

In 1929, Nehru was elected the president of the Lahore Session of the Indian National Congress, where complete independence for the country was adopted as the goal.

He was imprisoned several times during 1930-35 in connection with the Salt Satyagraha and other movements launched by the Congress.

He was sworn-in on August 15, 1947 as the first prime minister of India when the nation gained independence from the British empire. Serving until his death till May 27, 1964, Nehru remains India's longest-serving prime minister. (ANI)