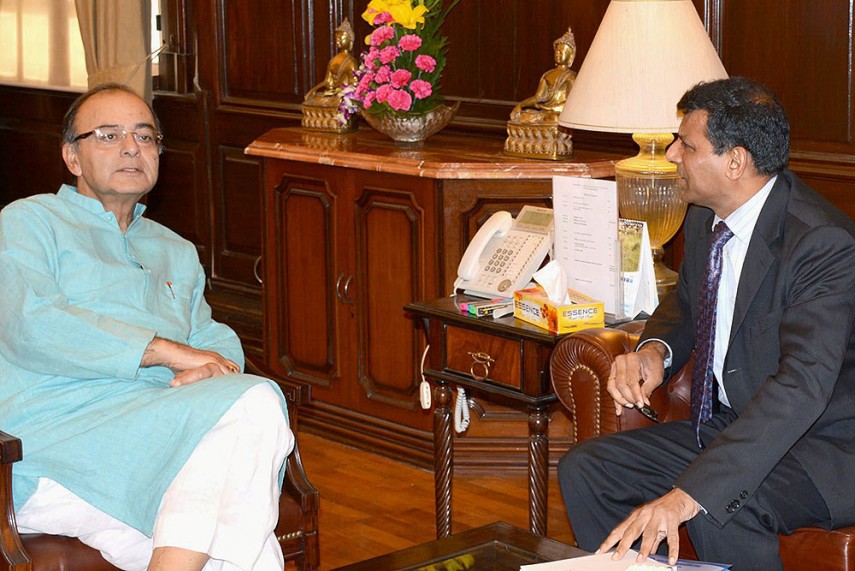 In sweeping changes, a broad-based 6-member panel —— the Monetary Policy Committee (MPC) —— is being set up to decide on lending rates instead of the present practice of RBI Governor taking a call in this regard.

Asked if the structure of the MPC would be put in place before the next policy review due on August 9, Mr. Rajan said: “I think we are putting out the structure. Let’s see how far it goes.”

Under the current system, the Governor has overriding powers to accept or reject the recommendation of the RBI panel on monetary policy.

MPC will set interest rates by a majority, with a casting vote for the governor in the case of a tie.

Out of the six members of MPC, three will be from RBI — the Governor, who will be the ex-officio chairman, a deputy Governor and an executive director.

The other three members will be appointed by the government on recommendations of a search-cum-selection committee, which will be headed by the Cabinet Secretary.