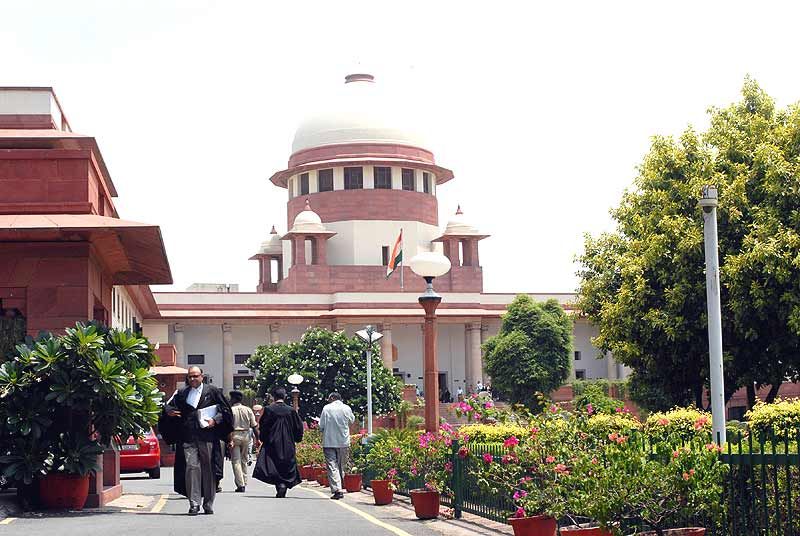 The Supreme Court today segregated the issues of illegality and criminality arising out of the controversial taped conversations of former corporate lobbyist Niira Radia with others and decided to first hear right to privacy concern raised by then Tata chief Ratan Tata.

A three-judge bench headed by Justice H L Dattu said it was of the view to segregate the issues in two parts as otherwise, it would be an unending exercise.

The bench also comprising justices J S Khehar and R K Agarwal said that the other issues with regard to criminality or illegality in awarding various contracts to private parties coming out in recorded conversations of one person with another will be taken by them after completing the first three issues relating to right to privacy.

The bench made it clear that it will "not permit" the concerned parties to go beyond these issues. The bench said that it will hear from August 26-28 the issue of privacy.

It also directed that the status report received by CBI in a sealed cover shall not be opened without court's order.

During the hearing, Additional Solicitor General L Nageswara Rao told the bench that the "leak (of intercepted conversations of Radia with others) was not from the government's side".

He also submitted that the government has already taken a stand that there is a right to privacy.

In October last year, Ratan Tata had told the apex court that the tapped telephonic conversations between Radia and top politicians, bureaucrats and businessmen, including himself, were leaked to the media because of corporate rivalry.

The conversations were recorded as part of surveillance of Radia's phone on a complaint to the Finance Minister on November 16, 2007 alleging that within a span of nine years she had built up a business empire worth Rs 300 crore.

The government had recorded 180 days of Radia's conversations--first from August 20, 2008 for 60 days and then from October 19 for another 60 days. Later, on May 11, 2009, her phone was again put on surveillance for another 60 days following a fresh order given on May 8.