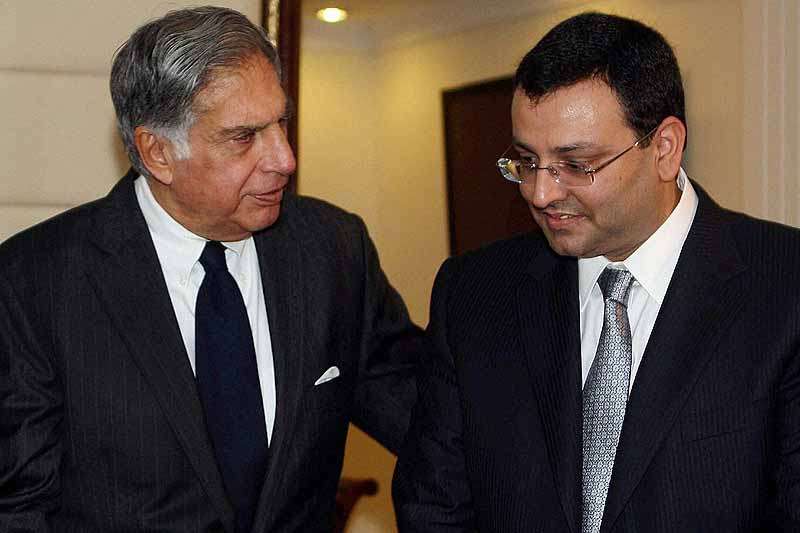 "We don't have any information on this. We do not know about this," a Tata Sons spokesperson said when asked to comment on the CBI move.

The matter related to supply of low floor buses by Tata Motors to Government of Tamil Nadu under Jawaharlal Nehru National Urban Renewal Mission (JNNURM) scheme of Government of India is under enquiry by Chennai branch of CBI.

The allotment of iron ore mines at Ankua, Singhbhum district of Jharkhand to Tata steel is also being enquired into, they said.

They said although the agency has so far not found any criminality in its enquiries but it will seek clarification from Tata and Mistry over some issues regarding tapped conversations where references were made about these deals.

They said a journalist from a TV channel and a senior executive of a leading newspaper group have already been examined by the agency.

Besides, executives of Reliance, Unitech and Tata Motors have also been examined by the agency in connection with its enquiries.

CBI has registered 14 preliminary enquiries into issues of alleged corruption arising in the communications of Radia intercepted by the Income Tax department.

Last year, a Supreme Court bench headed by Justice G S Singhvi had identified 23 issues which were framed by an apex court-appointed team on the analysis of the tapped conversations of Radia with bureaucrats, politicians, corporate tycoons and scribes.

The court has also referred one of the issues to the Chief Vigilance Officer of the Department of Mines for investigation and another to the Chief Justice of India.

The bench said, "the subjects mentioned...Are prima facie indicative of deep rooted malaise in the system of which advantage has been taken by private enterprises in collaboration/connivance with the Government officers and others.

"The conversations between Niira Radia and her associates with various persons suggests that unscrupulous elements have used corrupt means to secure favours from the Government officers, who appear to have acted for extraneous considerations".