Queen Bans Drones Over Her Royal Estate in UK 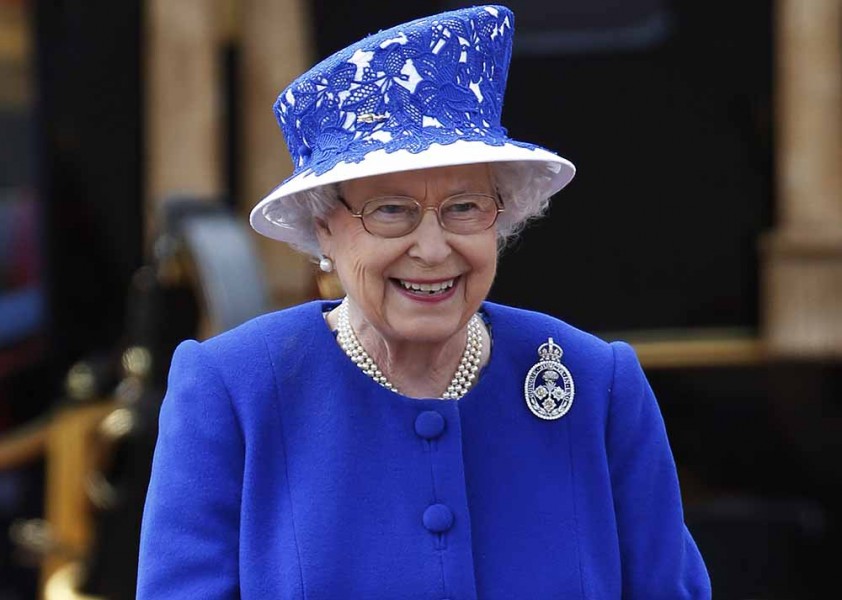 Britain's Queen Elizabeth II has banned drones from flying over her Sandringham estate in an apparent bid to prevent terror attacks and protect the privacy of the royal family.

The ban covers all 20,000 acres of the estate in north Norfolk in eastern England, making it potentially the largest single area in the UK to ban unmanned aircraft, The Times reported.

It comes amid fears that remote controlled drones could carry a bomb or chemical weapon.

The ban will also help to foil paparazzi using drones to take aerial photographs over the estate, which also houses Anmer Hall – the country home of Prince William and his wife Kate Middleton.

Last December the Department for Transport made it a criminal offence for low-flying aircraft, including drones, to be flown within 1.5 miles of the Duke and Duchess of Cambridge's estate.

A similar ban is in place within 1.5 miles of Sandringham House from every December to the end of February when the 90-year-old Queen and other members of the royal family are often in residence.

The restrictions are similar to the drone bans around military bases, nuclear power stations and airports in the UK.

Anyone breaking the restrictions faces a fine of up to 5,000 pounds.