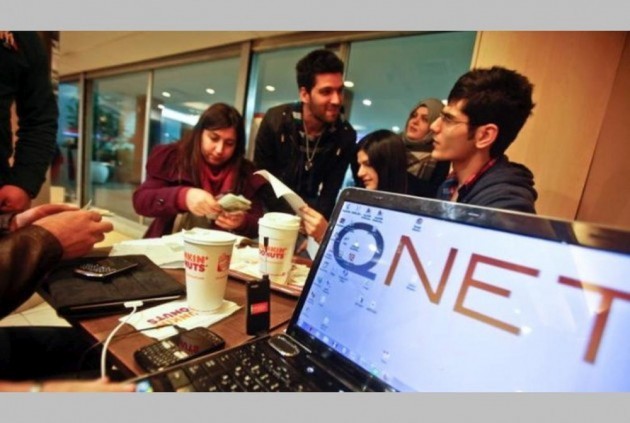 Former World Billiards Champion Michael Joseph Ferreira and three others, arrested in connection with binary scheme called QNET scam in which people were duped of lakhs of rupees, were today sent to two days in judicial custody.

Link Magistrate Sumeet Anand, in an in-chamber hearing, remanded Ferreira and three others to judicial custody till November 17 as the concerned judge was on leave.

The four accused were arrested by the Economic Offences Wing (EOW) of Delhi Police on the complaint of 16 people alleging that Vihaan Direct Selling India Ltd, the Indian franchise of Hong Kong-based firm QNET, was involved in money circulation schemes and trapping people on the pretext of starting e-commerce business and forcing them to make more members in the scheme.

Police claimed the complainants had lost money ranging from Rs one lakh to Rs 10 lakh each.

Detailing the modus operandi, police said, one person convinced a victim to invest between Rs 50,000 to Rs 10 lakh in his new business and organises meetings with his company officials who explain to the victim a chain system and is trapped into making more members, on the basis of which a commission is assured to him.

"To create alibi of their illegal transactions, some vacation packages are shown as purchased against the money given. However, those are never delivered to the victim," it said, adding, "Once the victim is trapped into it, he/she either has to cheat others the same way to recover his/her money by commission or he/she has to forget the money."

In some of the cases, travel packages are shown delivered to overseas fake addresses in Kazakhstan, Dubai and other areas, it said.

Police said during investigation, it was found that bank account of the company Vihaan Direct Selling India Pvt Ltd was opened in December 2015, in which, within a span of six months, about Rs 56 crore were deposited from various sources.

"More than 16 bank accounts of the company Vihaan Direct Selling PVT Ltd, the Indian franchisee of Hong Kong based Qnet Company have been frozen so far and total amount frozen in the banks is about Rs seven crore," it said.

More than 65 complaints have been received against QNET/ Vihaan and people have lost amounts ranging from Rs 50,000 to Rs 11 lakh each, the police said.

Continue FREE with Ads Pay Rs. 1 to Read Without Ads
READ MORE IN:
National
Next Story : Give Notice to Nandini Sundar Before Moving Against Her: SC to Chhattisgarh Govt
Download the Outlook ​Magazines App. Six magazines, wherever you go! Play Store and App Store