Punjab To Provide Fertilisers, Farm Inputs, To Farmers In Kind 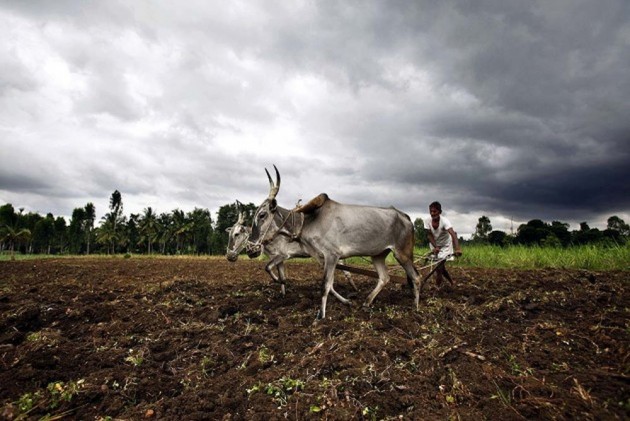 Print
A
A
A
increase text size
Outlook November 19, 2016 22:33 IST Punjab To Provide Fertilisers, Farm Inputs, To Farmers In Kind

Battling cash-crunch following the Centre's demonetisation drive, the Punjab government today announced to provide fertilisers and other farm inputs in kind to farmers for sowing of the Rabi crops.

The decision was taken after farmers were facing hardships due to non-acceptance of old denomination notes by cooperative banks on the directions of the Centre, a spokesperson for the Chief Minister's office said.

Disclosing this here today, the spokesperson said that the decision would benefit only those farmers who were unable to repay the crop loans advanced by the Primary Cooperative Agriculture Societies (PCASs) during Kharif-2016 due to de- monetisation and hardly had any overdue outstanding.

With this decision, now the PCASs would provide fertilisers and other agri-inputs to the farmers, he said.

The spokesperson further apprehended that if these farmers were not provided with these agricultural inputs in a timely manner, then it would likely hamper the prospects of bumper wheat crop across the state.

According to the spokesperson, these instructions have been issued under the Rule 45 of Punjab Cooperative Societies Rules, 1963.

It may be recalled that the Chief Minister had already taken up this issue with the Union Finance Minister Arun Jaitley to direct the Reserve Bank of India (RBI) to allow the District Central Cooperative Banks (DCCBs) to accept the old denomination of currency notes for repayment of crop loans by the farmers.