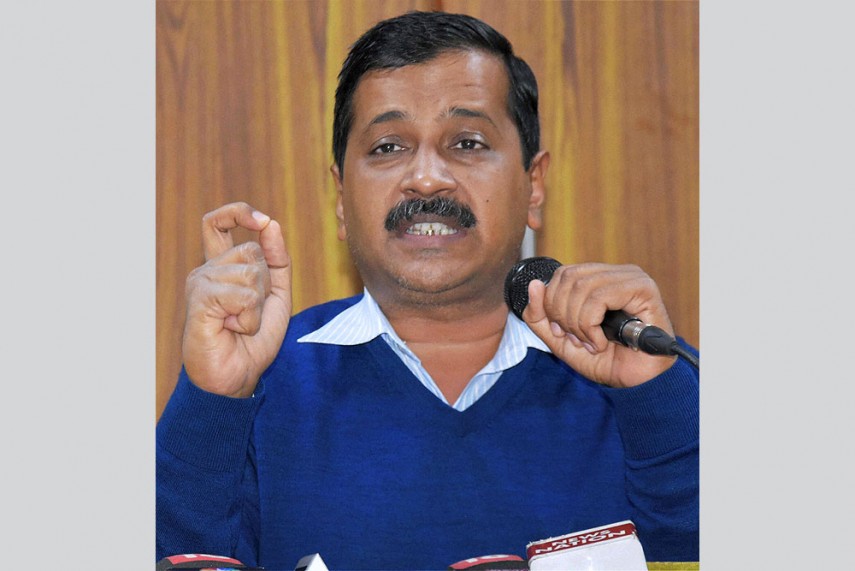 Congress' Punjab chief Amarinder Singh has called Arvind Kejriwal a "sneaky little fellow", riled over the latter's claim that he will lose from the Patiala seat in the upcoming Assembly polls.

The latest round of Twitter spat between the two was sparked by Delhi Chief Minister Kejriwal's post yesterday that "Captain will lose his own election this time".

"If you are so sure, why don't you come and fight me? You sneaky little fellow!," Singh responded.

However, Kejriwal stuck to his guns and repeated his assertion today. "Mark my words- captain Amarinder, both Badals n Majithia losing their own seats to AAP," the AAP chief tweeted.

"With your dream of winning Punjab down in dumps, such hallucination is quite understandable @ArvindKejriwal," he tweeted.

Responding to Singh's "sneaky" comment, Kejriwal had also tweeted that Captain was rattled as Congress was going to be "wiped out".

Last October, the war of words between Kejriwal and Singh had turned ugly. The Delhi CM had accused Singh of using an Akali leader's "drug money" to fund his election campaign.