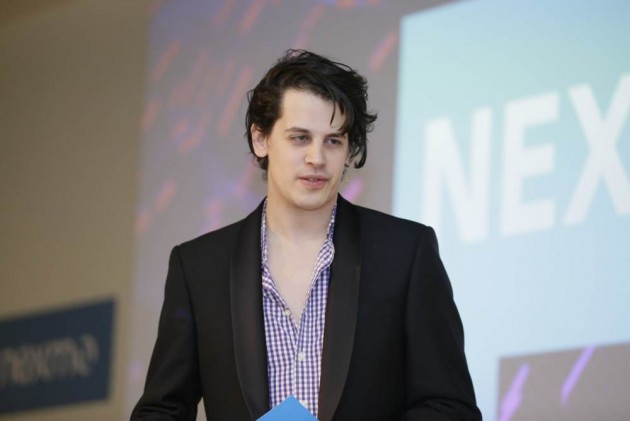 Simon & Schuster and its Threshold Editions imprint announced yesterday that "after careful consideration" they had pulled the book, which had been high on Amazon.Com's best-seller lists and was the subject of intense controversy.

The announcement came hours after the Breitbart editor was disinvited to this year's Conservative Political Action Conference because of past comments about relationships between boys and men. He has said remarks he made that could be construed as favoring men and boys having sex were edited wrongly.

Dangerous was originally scheduled to come out in March. But Yiannopoulos had pushed back the release to June so he could write about the uprisings during his recent campus tour.

At the time of his publisher's announcement, it ranked No 83 on Amazon's overall list and No 1 in the subcategory of Censorship & Politics.

More than 100 Simon & Schuster authors had objected to his book deal, which was announced last December, and Roxane Gay withdrew a planned book.

Some bookstores had said they would not sell his book, although the National Coalition Against Censorship and other free speech organisations had defended the publisher.

Threshold is a conservative imprint that has published books by Republican President Donald Trump and Republican former Vice President Dick Cheney among others.