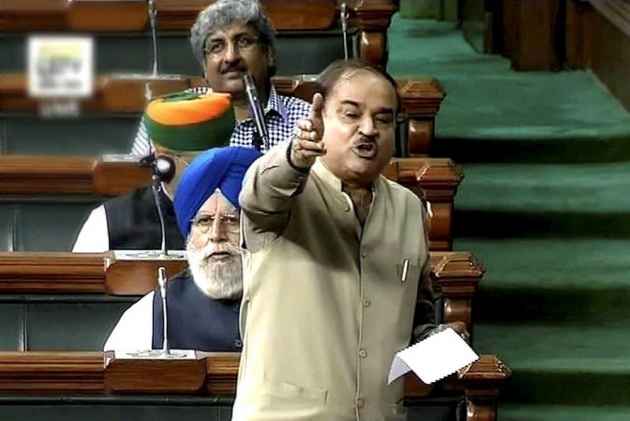 The government today said it is "pro-actively" considering the matter of having two separate time zones in the country.

The issue was raised in the Lok Sabha by BJD member B Mahtab who highlighted that there was a gap of nearly two hours in sunrise timings between the eastern and the western parts of the country.

"Sun rises at 4 am in Arunachal Pradesh while offices open at 10 AM. The Ministry of Science and Technology has also done a study on this in the past," Mahtab said.

He said some 2.7 billion units of electricity could be saved if there are two separate time zones and added that only the Centre can take a call on office timings.

"He has raised a very important and sensitive matter. The government is pro-actively considering the issue," he said.

As the Lok Sabha was earlier adjourned after the opposition alleged that the government was ignoring the well- being of farmers, Speaker Sumitra Mahajan expressed happiness over the matter being discussed, saying "some constructive work" is happening in the House.