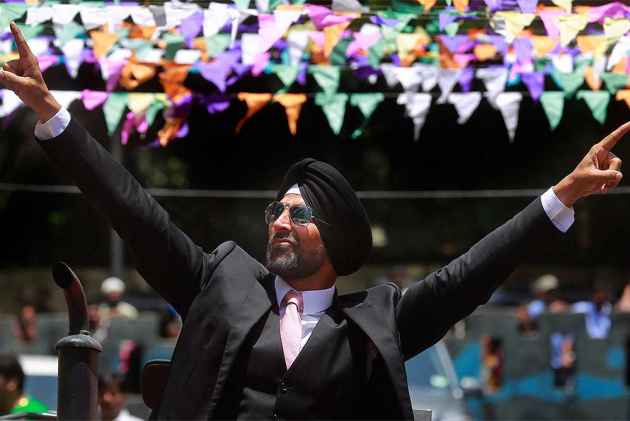 They have given several hit films together, and now director Priyadarshan and actor Akshay Kumar are all set to team up for a new project produced by filmmaker Rohit Shetty.

The yet-to-be titled film will be a comedy and reunite the popular actor-director 'jodi' six years after their 2010 movie Khatta Meetha.

"I am currently working on a film with Akshay Kumar which will be produced by Rohit Shetty. We have just finished the script. We will start the film by the end of July this year," Priyadarshan told PTI.

Priyadarshan, whose last Hindi film was "Rangrezz" in 2013, said rest of the cast is yet to be finalised but his film with Akshay will be in the comedy genre.

"It will be a comedy film, on the lines of the hilarious comedies we have done together. The details of other cast members are yet to be finalised. We are working on all those things. Currently I am just happy to be doing a film after a gap of two-three years."

The director is also keen to do a Hindi remake of National Award winning director Vetrimaaran's Tamil thriller Visaranai.

"I have only bought the rights as of now. I saw the film and I completely loved it. I think it is one of the most powerful films I have seen recently. I will begin work on it only after wrapping up my film with Rohit Shetty," he said.