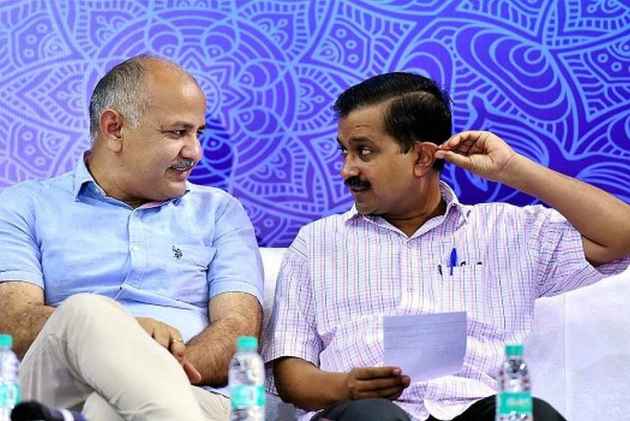 The AAP has been holding parleys with the Left parties, and Trinamool Congress to arrive at a decision.

"There is no question of supporting (Narendra) Modi's candidate. We may support Meira Kumar but we are yet to take a decision," said an AAP leader, on condition of anonymity.

However, the leader downplayed Congress not inviting the AAP to the discussions that were held with many opposition parties before Kumar's candidature was announced.

He said the AAP was "happy" to maintain a "distance" from the Congress. AAP is the principal opposition party in Punjab, where Congress is in power.

In the 2013 Delhi Assembly polls, the AAP defeated Congress and ended its 15-year rule in the national capital.

As Delhi's ruling party and Punjab's principal opposition, the AAP has four MPs in the Lok Sabha, and 85 MLAs, which translates to around 9,000 votes in the electoral college.