Press Doesn't Have Exclusive Right to Criticise Anyone: Delhi Court 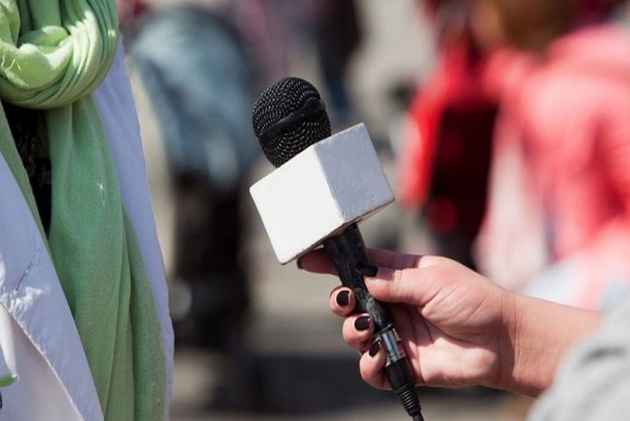 Print
A
A
A
increase text size
Outlook August 06, 2017 12:28 IST Press Doesn't Have Exclusive Right to Criticise Anyone: Delhi Court

Press does not have any exclusive right or special privilege to comment, criticise or make imputations or allegations which are sufficient to ruin a citizen's reputation, a Delhi court has said.

Further, journalists do not have greater freedom than others, it has said while reminding that the responsibility of the scribes was higher as they have power to disseminate information.

The court's order came as it restrained the managing editor of a magazine from publishing any libellous articles against a man who has alleged that he was defamed.

It also directed the magazine editor and another person to pay Rs 30,000 and Rs 20,000 respectively to the man as "symbolic damages".

"Further, journalists are in no better position than any other person. The press does not enjoy any exclusive rights under our Constitution, apart from those enjoyed by a citizen as a concomitant of the freedom of speech and rights against unlawful deprivation of life and liberty guaranteed under Articles 19 and 21 of the Constitution," Additional District Judge Raj Kapoor said.

The court said the press enjoys no special privileges to comment, criticise or even to investigate the facts of any case and rights of press persons are not higher than that of the common man.

"In fact the responsibilities of a journalist are higher. The common man has limited means and reach in which he acts.

"A journalist on the other hand has a wider reach and power to disseminate information and therefore such power has the potential to cause irreparable damage to a matter under enquiry in a court of law or in a given case has greater propensity to scandalise ... The dignity, majesty or reputation of an individual or an institution," it said.

The man, a share broker and member of a housing society, had alleged that an article was published in the magazine in December 2007 to tarnish his image by using defamatory words.

He said when he issued a legal notice to the defendants, instead of apologising, they again defamed him by writing defamatory words against him to government agencies.

However, the founder and managing editor of the magazine claimed before the court that there was no defamatory article naming the man and that the magazine was not distributed among the business or connected circle of the man.

The second defendant, the then president and a resident of the same housing society, alleged that the man was indulging in unlawful activities in the society and he had filed a civil suit for removal of unauthorized encroachment there.

The court, however, said the two defendants had connived and published the articles in the magazine which were defamatory in nature and harmed the reputation of the man.