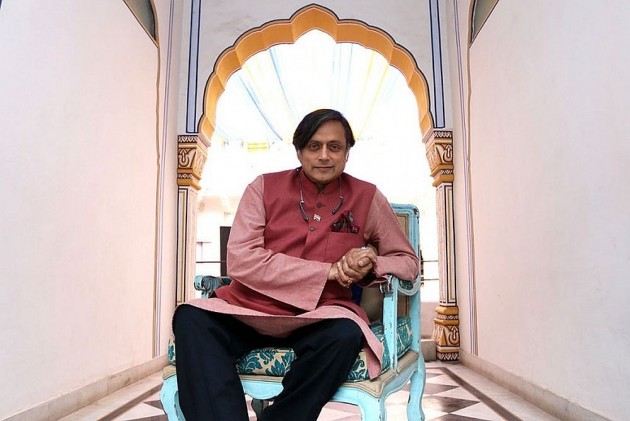 Senior Congress leader Shashi Tharoor today said the country is moving towards the rule of one person and the presidential form of government is needed to check it.

He claimed that Prime Minister Narendra Modi was deciding everything and all decisions were being taken in one office. He was taking all decisions with bureaucrats and at times even ministers had no idea, he alleged.

The government is functioning in a presidential form where one person takes all the decisions, he claimed.

"The country is moving towards the rule of one person...And we need the presidential form of government to check it," Tharoor said.

Under the presidential system, people vote for the one person whom they would like to govern the county, but then it is not necessary to elect his fellow partymen as representatives, he said.

If the representatives are from other parties then they can keep a check on the elected president as he will require their support to pass legislations, he added.