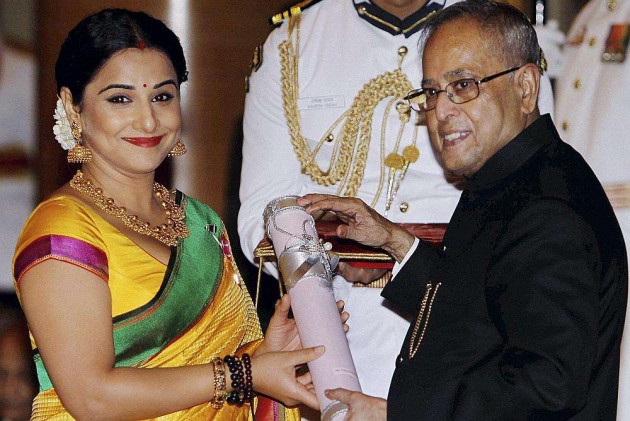 UPA Chairperson Sonia Gandhi and leaders from opposition and other political parties were not present.

Mashelkar (71) is well known globally for his path breaking research in polymer science and engineering. He has chaired 12 high powered national level committees to look into diverse issues of higher education, national auto fuel policy and measures to deal with the menace of spurious drugs.

Anumolu Ramakrishna, who pioneered the use of precast concrete technology, was conferred the Padma Bhushan posthumously. He passed away last year at the age of 73.

Kaul (69), known for his voluntary services for the blind, had lost his eyesight due to smallpox at the age of five. The President climbed down from the podium to confer the Padma Shri on him.