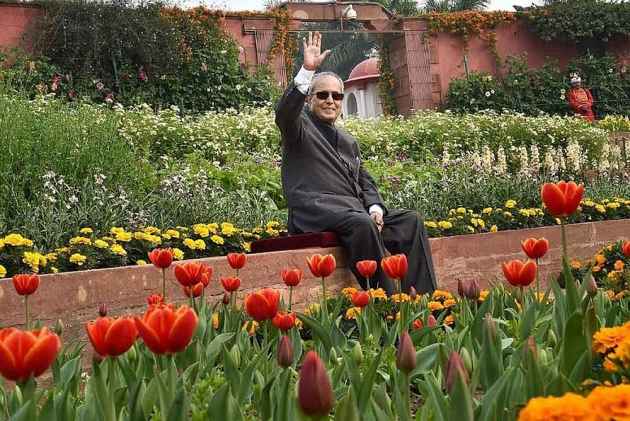 President Pranab Mukherjee today approved the names of AAP MLAs Kailash Gahlot and Rajendra Pal Gautam to be inducted as ministers in the Delhi government.

The President also approved the removal of sacked AAP leader Kapil Mishra as a minister in the Delhi government.

Official sources said the files sent in this connection by the Union Home Ministry was cleared by Mukherjee, who is on a tour to West Bengal.

As per the rules, the Delhi government has to take permission of the Centre before carrying out any expansion in its Cabinet. The Home Ministry had earlier given its clearance to the two names.

Besides the chief minister, a Delhi government can have six cabinet ministers.

At present, there is a vacancy of two ministers in the Kejriwal cabinet.

Kapil Mishra was sacked as Water Minister on May 6 while Sandeep Kumar was removed from the Arvind Kejriwal Cabinet last year after a CD purportedly showing him in a compromising position surfaced.

The President, on the advice of the Chief Minister of the National Capital Territory of Delhi, has ordered that Kapil Mishra shall cease to be a Minister in the Delhi government with immediate effect, an official order said.

On Tuesday, Kejriwal had accused the Centre of "stalling" the Delhi government's activities by allegedly holding back the files relating to the appointment of the two ministers.

Deputy Chief Minister Manish Sisodia had said also that the "delay" amounted to violation of the Constitution and had accused the Centre of "paralysing" the Delhi government.

Kejriwal had said the people of Delhi should not suffer due to the BJP-led NDA government's "enmity" with the Aam Aadmi Party government in Delhi.

Sisodia had said the Delhi government had on May 6 sent the files relating to the induction of the two MLAs in the Cabinet, but the Centre was yet to clear the same.