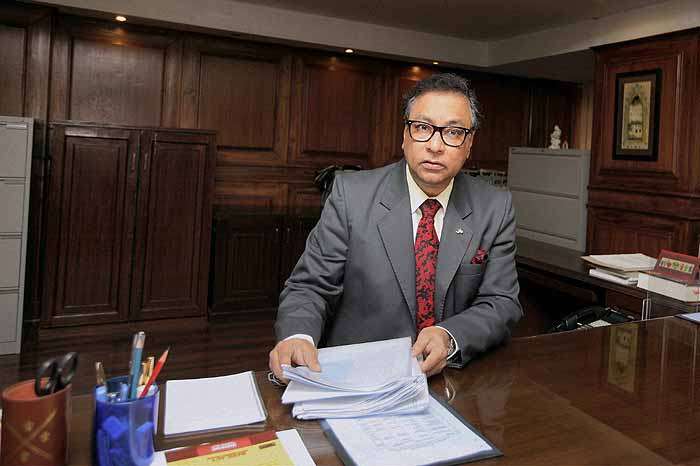 Prasar Bharati favours more financial and administrative autonomy for the pubic broadcaster which is "neither anti-, nor pro-government".

"Government knows about it. Government is very aware. Whatever I have said it is there in public discourse. I will not like to rake it up here. That is not the place. My stand or our stand on autonomy, professional autonomy, the autonomy to operate, has been made clear," he said.

Sircar, who gave his views on 'The Future of Journalism and the Role of International Broadcasters' during a session of a media summit here yesterday, held "typical bureaucratic mentality" responsible for people's perception of Prasar Bharati being a government- controlled body.

"That (perception) is because all the members of Prasar Bharati, they are all government servants. So they carry their mentality with them. I was also a government servant I told them that I took an oath to remain at arm's length (from the government) and if I have paid price for it why don't you guys come forward," he said without giving further details.

Prasar Bharati is a statutory autonomous body constituted under an Act of Parliament.

"As I said a rape has to be reported. But we report not the rape and sensational part, we report the retribution part, the punishment part. That is the important part," he said.

Sircar said it is for the nation to make up its mind for bringing in changes to Doordarshan—the video service run by Prasar Bharati.

"We raised the issue (in the conference) of India's public broadcaster not being international class. Our problem and our identity and our task was completely different. It was holding India together. A very typical country with 24 languages and 600 dialects."

"Our task was to hold the India together through 'Vividh Bharati' (a radio service) through a common discourse, through a common shared experience. We have done that. It is now time for India to move outwards," he said.

During the conference, the CEO lauded the role of social media in bringing about changes in people's thinking.

"Social media played a major role in that (crowd sourcing in general elections) aspect. That crowd source views or open views what was later turned out to be one of those instruments that brought majority of people (out to cast their votes in recently concluded general elections)," Sircar added.

Scores of participants including journalists from many countries are participating in Deutshe Welle Global Media Forum here.