Prasad Alludes to Rajiv Gandhi While Listing Benefits of DBT 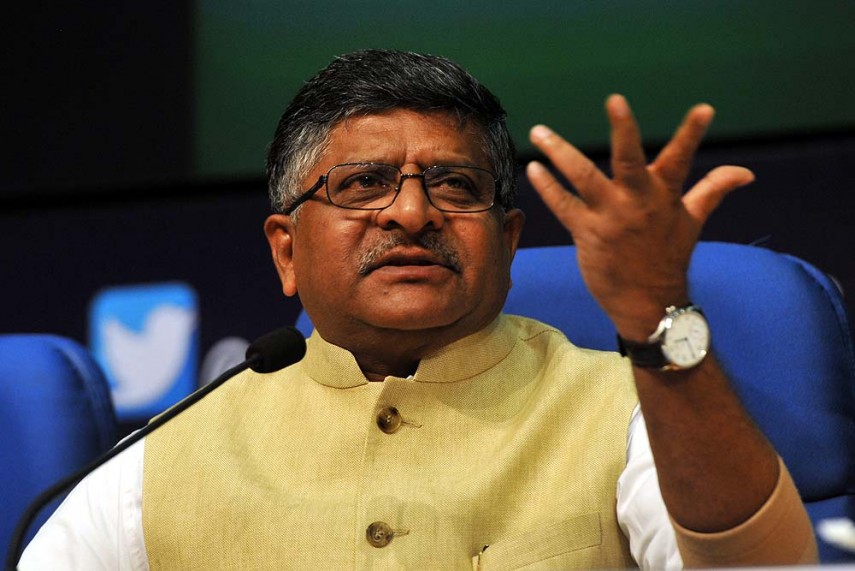 Print
A
A
A
increase text size
Outlook July 22, 2016 13:57 IST Prasad Alludes to Rajiv Gandhi While Listing Benefits of DBT

BJP senior leader and Union Minister Ravi Shankar Prasad today alluded to former Prime Minister Rajiv Gandhi while extolling the virtues of direct transfer of funds to the needy under the DBT scheme.

"A former Prime Minister of India said when we send Re 1 from Delhi only 15 paise reaches on ground. Can we today ensure, with help of DBT, that if we send Re 1 from Delhi to states then benefit reaches in same proportion to beneficiaries?," Prasad said while addressing representatives from states as well as the central government.

Inaugurating National Workshop on Direct Benefit Transfer, he appealed to the representatives to convince their "political bosses" to implement the DBT platform.

"India is going to be 70 year old on this Independence Day. In 70 years, we owe to poor and marginalised to ensure them that they will get benefit directly without any kind of middlemen," Prasad said.

DBT scheme, with the help of Aadhaar, has led to savings of about Rs 36,500 crore of both state as well as central funds in 2 years, he said.

"For me in plain terms DBT means undeserving must be excluded from system and deserving should be included. If this is the saving you could do in 2 years, then imagine the savings that you can do by using DBT in long term," he added.

He said that country has missed industrial revolution but it will not miss digital revolution.

Cabinet Secretary P K Sinha said that 74 DBT schemes from 17 ministries are available on this platform under which Rs 1.2 lakh crore in benefits have been disbursed to about 30 crore people.

"Government of India is considering special incentives for those states which have prevented leakages in the system," Sinha said.

He appealed to state governments to adopt DBT platform by March 2017 as it can lead to huge savings.