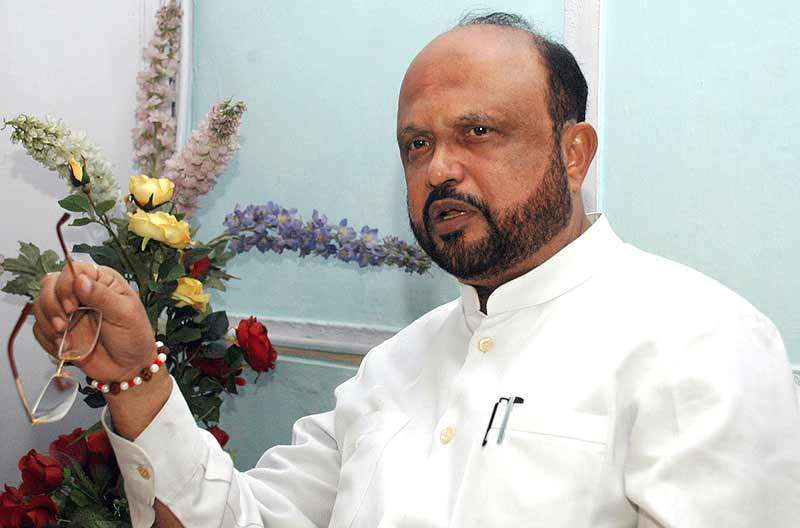 "I have tendered my resignation taking full responsibility for the party's debacle in recent Lok Sabha, panchayat, and municipal elections," Mahanta told PTI after tendering his resignation at the party's executive meeting.

"I will remain in the party and continue to perform my role and responsibilities as an MLA in the Assembly," the two-time chief minister said.

AGP had contested 12 of the 14 Lok Sabha seats in Assam but failed to win a single seat.

Asked about the party's future, Mahanta said, "There are several committed leaders in the party and we will work unitedly to strengthen it from within so that we can emerge stronger in the future."

The demand for Mahanta's resignation as party chief was raised after the party's debacle in the 2011 Assembly polls when the AGP won only 10 seats losing the status of Principal Opposition Party in the Assembly to AIUDF.

Several senior AGP leaders, including Union Minister of State with Independent charge for Sports and Youth Affairs Sarbananda Sonowal, had left the party to join the BJP.

Among other prominent party leaders who joined the BJP before the last Lok Sabha polls include former president and minister Chandra Mohan Patowary and former Ministers Hiten Goswami and Atul Bora (Sr).