Pound Drops As Theresa May Stands to Lose Majority 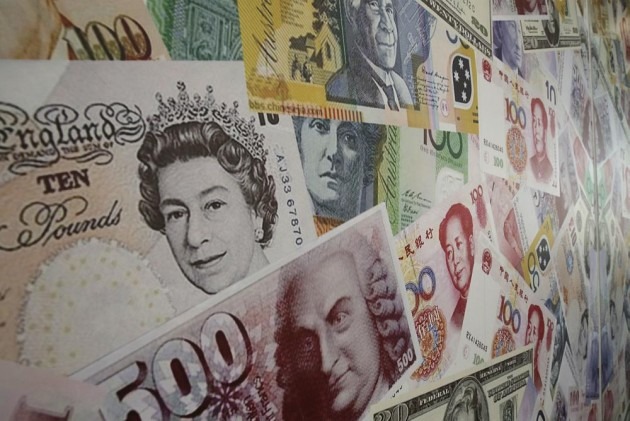 Print
A
A
A
increase text size
Outlook June 09, 2017 11:40 IST Pound Drops As Theresa May Stands to Lose Majority

An exit poll suggesting that British Prime Minister Theresa May may lose her Parliamentary majority in the general election held on Thursday sent the pound falling against the dollar.

"The pound dropped about 1.6 percent to trade above $1.27 in the immediate aftermath of the projection, which was published as soon as voting ended at 5 p.m. ET. It registered a similar fall against the euro," CNN reports.

"The currency was trading at $1.29 earlier on Thursday. That's 14 percent lower than its level on the day of the Brexit referendum nearly a year ago. Since then it has traded as low as $1.20."

There seems to be a sort of an inevitability to British Prime Minister Theresa May's Conservative Party losing seats as the U.K. polls conclude.

According to an exit poll compiled for the U.K.'s main television broadcasters, the Conservatives are set to secure only 314 of the 650 seats in the House of Commons, the lower house of the U.K.'s Parliament. The main opposition Labour party are tipped to win 266 seats, The Telegraph reports.

The survey indicated the Tories would win 314 seats, clearly stating that Britain is heading for a hung Parliament as in the country's Parliamentary system, if a party wins 326 seats in the House of Commons, its leader becomes the Prime Minister and can form a government.

The poll puts Labour on 266 with the Scottish National Party on 34, Liberal Democrats on 14, Plaid Cymru on three and Greens on one.

The polling stations opened at 7 a.m. and they closed at 10 p.m. with the first result, likely to be Houghton and Sunderland South which has been quickest at the last five elections, expected to declared very soon. (ANI)