Poultry Shops Down Shutters in Kerala to Protest over GST 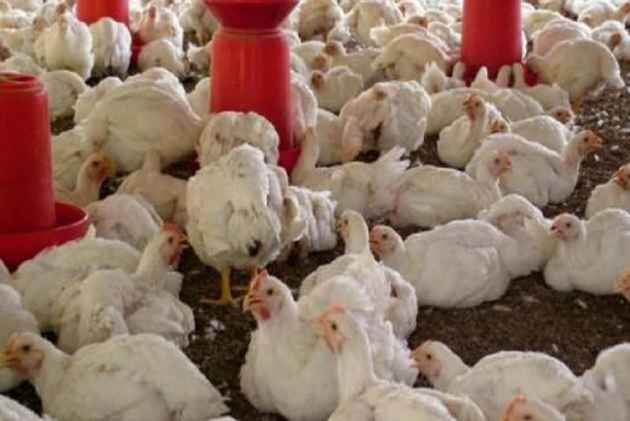 Print
A
A
A
increase text size
Outlook July 10, 2017 17:13 IST Poultry Shops Down Shutters in Kerala to Protest over GST

Chicken outlets in Kerala today downed shutters as part of their indefinite strike in protest against the government's decision to bring down the prices after the GST roll-out.

With this, several eateries, especially hotels, did not have popular chicken menus on their menus today.

Due to the trawling ban in force, fish supply in markets has also dwindled.

While the government is insisting on Rs 87 a kg for live chicken, the traders have said they cannot sell at that rate as they would have to incur huge losses.

The 23 outlets of the state-owned Kerala State Poultry Development Corporation (KEPCO) in the state capital witnessed a heavy rush since morning with people from far off places coming to purchase broiler chicken, sources said.

The corporation which has its plant with a production capacity of about 1,200 kg birds a day, today increased its capacity to 1500 birds due to the demand.

The outlets charge Rs 150 for processed chicken while the traders sell live birds at Rs 140 a kg.

A private stall at Kozhikode is selling chicken at Rs 157 a kg and has sought police protection after traders allegedly threatened them to down shutters.

Meanwhile,traders shifted several truckloads of poultry from Palakkad to neighbouring Pollachi and other places in Tamil Nadu last night in view of the strike from today.

Earlier the VAT on chicken was 14.5 per cent and with GST coming into force, it is zero tax.

State Finance Minister Thomas Isaac today said there was no going back on the rate fixed by the government.

"It is unfortunate that traders do not want to pass on the GST benefit to consumers and instead are prepared to face even losses by transporting poultry back to Tamil Nadu," he said.

According to the government, chicken prices were raised 'artificially' to Rs 130 a kg just before the GST roll out on July 1.

The traders had rejected the government's directive to lower prices as not acceptable and are demanding Rs 100 per kg, saying they were getting the poultry products from neighbouring Tamil Nadu at a higher rate.