Police Contradict Bachchan's Report on Firing, Says He Was Far 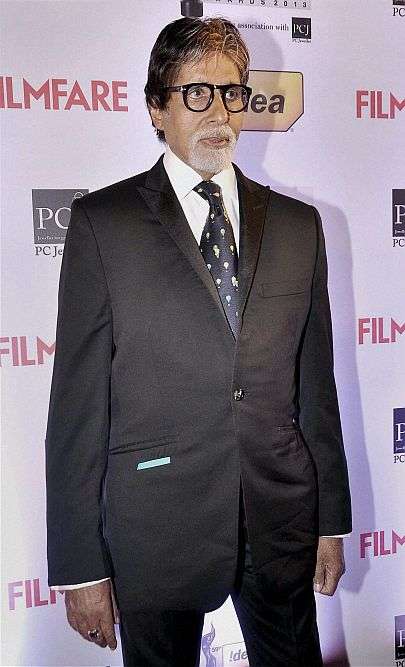 Print
A
A
A
increase text size
Outlook June 04, 2015 21:55 IST Police Contradict Bachchan's Report on Firing, Says He Was Far

Mumbai police, who today claimed to have solved the case of firing in the Film City here last month in which a man was injured, clarified that megastar Amitabh Bachchan was not very close to the spot of firing.

Bachchan had tweeted immediately after the incident on May 22 that he was only 20 feet away from the spot where motorcycle-borne assailants shot Raju Shinde, secretary of Shiv Sena's film wing.

"We have found that Bachchan was quite far from the scene of the crime, not 20 feet as he had said," said Fattesingh Patil, Additional Commissioner of Police.

Bachchan had clarified in subsequent tweet that the man had not died but was only injured.

When asked if police would question Bachchan for the purpose of probe, Patil said, "If the need arises, we would definitely approach him."

Police have so far arrested six men in the case, saying that the motive was revenge as they had had a fight with Shinde, who works as a contractor in the Film City.