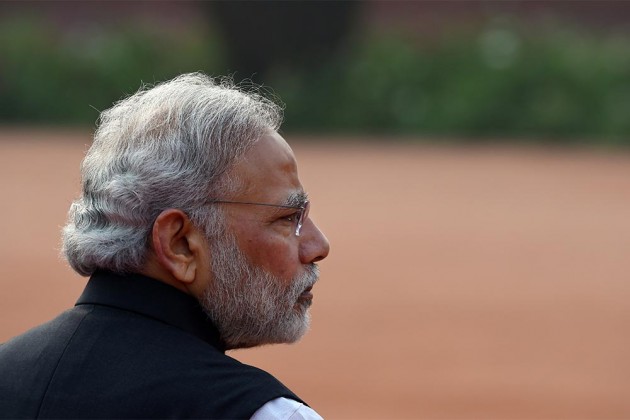 Soon after reports of Acharyulu ordering disclosure of records pertaining to students passing out BA course in 1978 came in public domain, an order was issued for reallocation of work among the information commissioners.

"The revised reallocation of work will come into force with immediate effect. The deputy registrars concerned are directed to transfer all the pending case files (except in which notice(s) of hearing have already been issued) with them to the concerned registry as per the re-allocation of work under intimation to the Registrar," the order, issued yesterday, said.

It said the reallocation has been done "by the Chief Information Commissioner."

The change come within 10 days of a previous order dated December 29, 2016 in which Acharyulu had retained the Ministry as part of his job portfolio.

On January 8, it was reported that Acharyulu had directed the Delhi University to allow inspection of records of students who had passed BA course in 1978, the year in which Prime Minister Narendra Modi, according to the University, had also cleared the examination.

In his order, dated December 21, on the plea of one Neeraj who had sought to know from the University the total number of students who appeared for Bachelor of Arts examination in 1978, their names and those of their fathers, roll numbers and marks obtained.

Denying the information, the Central Public Information Officer of the University had said the information requested was "personal information of the students concerned, the disclosure of which has no relationship to any public activity or interest".

Observing that the CPIO should have applied her mind before denying information, Acharyulu said the Commission found neither merit nor legality in the contention of the University that the degree related information about students was third party information.