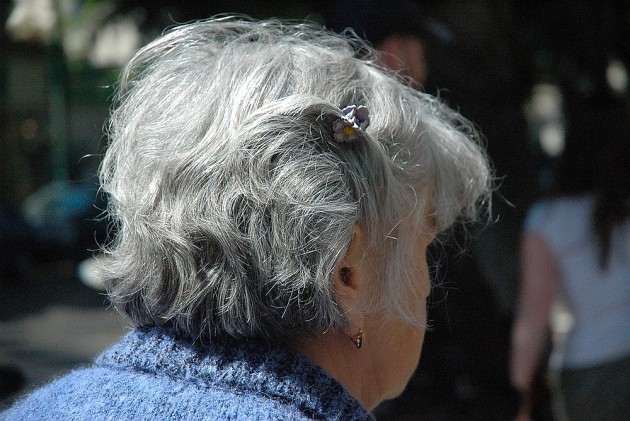 The Prime Minister's Office (PMO) has asked the Ministry of Social Justice and Empowerment to assess the implementation and outcome of the existing national policy for senior citizens by some external agency before giving its nod to the new proposed policy.

It also sought a status update on implementation of the Maintenance of Welfare of Parents and Senior Citizen Act, 2007.

The PMO has raised a few other queries regarding the draft policy on senior citizens which was sent to it for approval sometime back, a senior official in the Ministry said.

"The Ministry should assess the implementation and impact/outcome of earlier policy for senior citizens preferably by some external agency.

"An attempt be made to find out what is being done in geriatrics by National Institute of Social Defence and how it is aligned with National Skill Development framework," read the communique sent by the PMO to the Ministry.

Besides, the Ministry has been asked to discuss about the accessibility issues being handled under Accessible India Campaign with Department of Empowerment of persons with disabilities (Divyangjan).

For this the Ministry will refer to the guidelines for new building prepared by Ministry of Urban Development and Bureau of Indian Standards.

The Ministry of Social Justice has drafted National Policy on Senior Citizens, 2016, which aims at more stringent provisions in the existing laws such as the IPC and the Maintenance and Welfare of the Parents and Citizens Act, 2007 to curb crimes against the elderly. The draft policy also lays emphasis on promoting and facilitating good and affordable healthcare services to senior citizens, which would have a judicious mix of public health services and health insurance.

It envisages expansion of the National Programme for the Health Care of the Elderly (NPHCE), being implemented by the Ministry of Health, in the shortest time possible.

Continue FREE with Ads Pay Rs. 1 to Read Without Ads
READ MORE IN:
Narendra Modi National
Next Story : Only BSP Can Defeat BJP So That No More 'Immature Steps' Like NoteBan Are Taken, Says Mayawati
Download the Outlook ​Magazines App. Six magazines, wherever you go! Play Store and App Store