PM Has Time To Address Rock Concert, Not Parliament: Congress 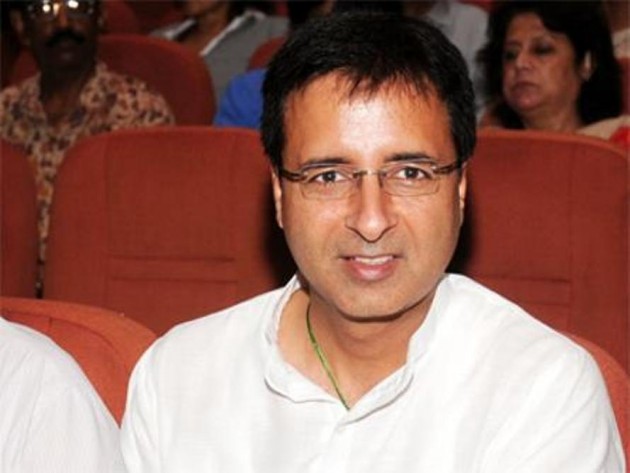 Print
A
A
A
increase text size
Outlook November 19, 2016 22:34 IST PM Has Time To Address Rock Concert, Not Parliament: Congress

Prime Minister Narendra Modi has the time to address a rock concert, but not Parliament where the opposition has been demanding his response to the problems being faced by the people after demonetisation of Rs 500 and Rs 1,000 notes, Congress said on Saturday.

"55 dead. Millions in queues. Crores suffering. Modiji has no time for Parliament but has time to address rock concert instead."

Modi appeared in a video address to thousands of people who gathered in suburban Bandra Kurla complex in Mumbai for Global Citizen Festival.

The festival featured performances by international as well as Indian celebrities.

Apart from Coldplay, Jay-Z, Demi Lovato and The Vamps, Amitabh Bachchan, Shah Rukh Khan, A R Rahman, Ranveer Singh and Katrina Kaif were among the performers.

Modi is absconding from Parliament, refuses to face the House despite the fact that the Rajya Sabha has been demanding reply from him, he said.

"The government should be accountable to Parliament, it is unfortunate for the country that Modi doesn't feel need to address the House," he said.

Later, replying to a question on Priyanka Gandhi's involvement in campaigning for the Uttar Pradesh Assembly election, Surjewala said the final call will be taken by the party President and Vice-President.