PM Calls Up French President-Elect to Congratulate Him 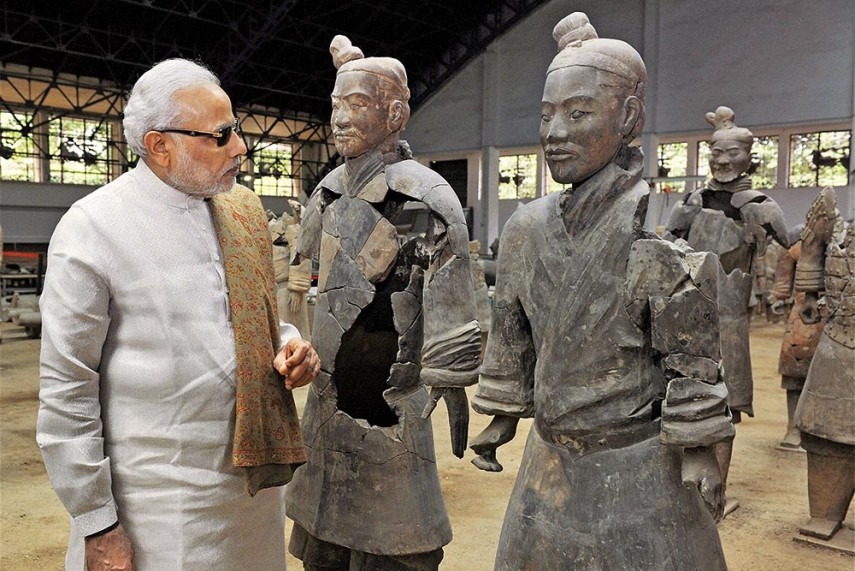 Print
A
A
A
increase text size
Outlook May 09, 2017 19:05 IST PM Calls Up French President-Elect to Congratulate Him

Prime Minister Narendra Modi today called up French President-elect Emmanuel Macron to congratulate him on his poll victory and said he looked forward to work with him to further deepen the bilateral cooperation.

"Called President @EmmanuelMacron to convey my congratulations on his victory in the French Presidential election," Modi tweeted.

"I look forward to working with President @EmmanuelMacron to further deepen cooperation between India and France," he added.

Modi had yesterday greeted Macron for his electoral win in a tweet.

39-year-old Macron has created history by becoming the youngest president in France.

Unknown to voters before his turbulent 2014-16 tenure as France's pro-business economy minister, Macron took a giant gamble by quitting Socialist President Francois Hollande's government to run as an independent in his first campaign.