PM Asks States to Form Committees to Prepare for Olympics 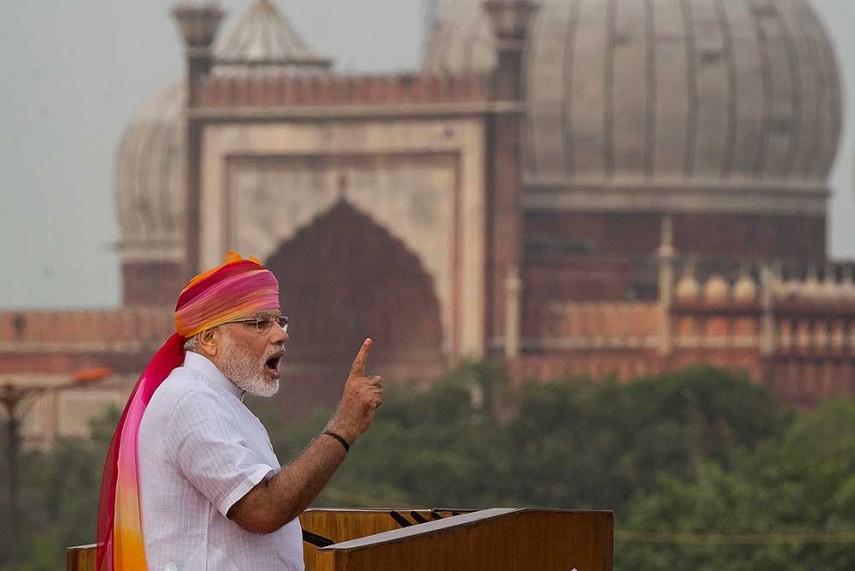 Print
A
A
A
increase text size
Outlook August 28, 2016 19:49 IST PM Asks States to Form Committees to Prepare for Olympics

After deciding to form a Task Force to prepare for the next three Olympics, Prime Minister Narendra Modi today asked states to set up similar panels as "lot more" needs to be done to improve India's performance in sports.

During his monthly radio programme 'Mann Ki Baat', he hailed the girl power as he referred to Rio medal winners -- shuttler P V Sindhu and wrestler Sakshi. He also hailed gymnast Dipa Karmakar, who missed a medal by a narrow margin.

He lauded P Gopichand, ace badminton player and Sindhu's coach, describing him as an example of a fine teacher.

"It cannot be denied that our performance (in Rio) was not up to the expectation," Modi said while mentioning about thousands of messages to him from people who wanted him to speak on the subject of sports in view of poor performance in Rio Olympics as they were badly disappointed.

"In some cases, Indian players could not even perform to the level they do in games at home and in the medals tally, we had only two," he added.

At the same time, he said Indian participants in some events like hockey, shooting and boxing performed well, even better than the past.

"But my countrymen, we need to do a lot more. If we continue doing what we have been doing, then perhaps we will again be disappointed," he said.

In this context, he referred to his recent announcement to form a Task Force under which the government will "go deep" into the subject, study the best practices in the world and prepare a roadmap for the next three Olympic Games in 2020, 2024 and 2028. "We have to formulate a long-term programme," he said.

The Prime Minister asked state governments also to form such committees to see what could be done to improve performances in sports. He said states can also send their suggestions to the Centre in this regard.

He said associations linked to sports should also do brain-storming in an unbiased manner.

Modi invited even individual citizens, with interest in sports, to write to him or the government.

"We should do all preparations and I am confident that the country of 125 crore people, 65 per cent of them youth, will move ahead with this resolve," he said.