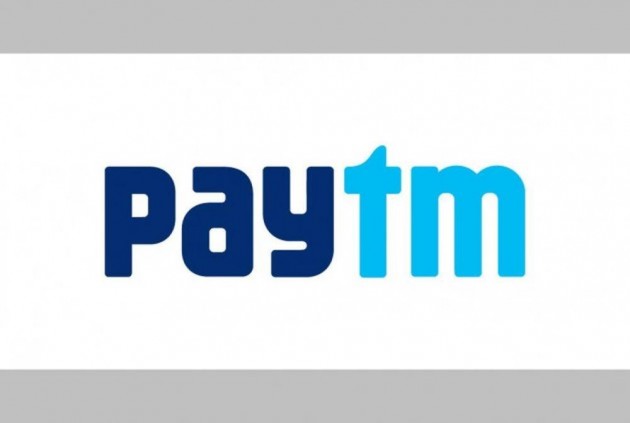 The company has enabled all major merchants across these markets to accept Paytm as part of a massive drive to inform and educate every Indian about the benefits of using cashless payment methods, Paytm General Manager Nishit Sinha said in a release.

"Our latest merchant on-boarding drive is aimed at helping wholesalers across Shillong to accept Paytm. The goal is to make payments more inclusive and extend our QR Code PoS solution to the widest set of merchants across India," he said.

Shopkeepers across India's smaller towns were now encouraging shoppers to pay with Paytm as the money goes straight to the owner's Paytm account, the release said.

Paytm has also made its Android app available in ten regional languages - Hindi, Tamil, Telugu, Gujarati, Marathi, Bengali, Kannada, Malayalam, Oriya and Punjabi and this has made the app accessible to over 80 per cent smartphone users in India who prefer Internet-based services in regional languages, the release said.

Paytm aims to make cashless transactions a way of life across all consumer segments and demographic profiles in India, Sinha added.