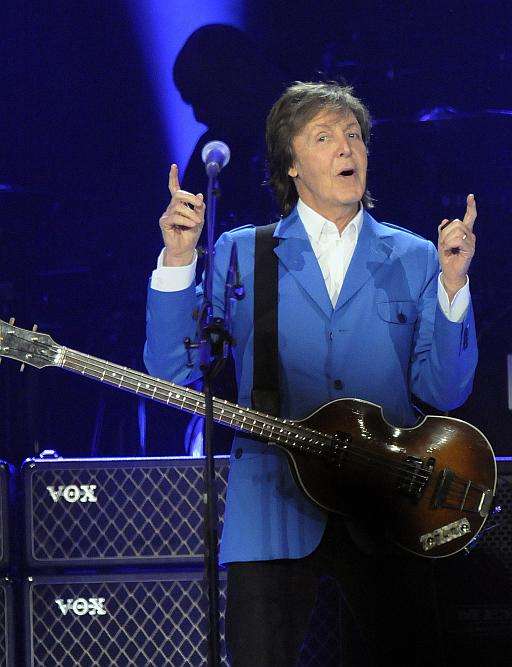 Paul McCartney, who had to be hospitalised due to viral infection in Japan recently, says the illness allowed him his first proper holiday in years.

The 72-year-old Beatles legend fell sick in May this year and had to cancel the rest of his Asian tour to recuperate.

"People say to me, 'Aw, that must have been terrible for you.' Well, no, actually. No one ever tells me to rest! It was like summer holidays in school or something. I thought, 'Yeah, I can get into that'. I just took it really easy at home in England...," McCartney told Rolling Stone magazine.

Owing to the sick leave, McCartney got the time read a film script written by his son-in-law, experiment with some new music, take up jogging and also to vacation away in Ibiza with wife, Nancy Shevell.