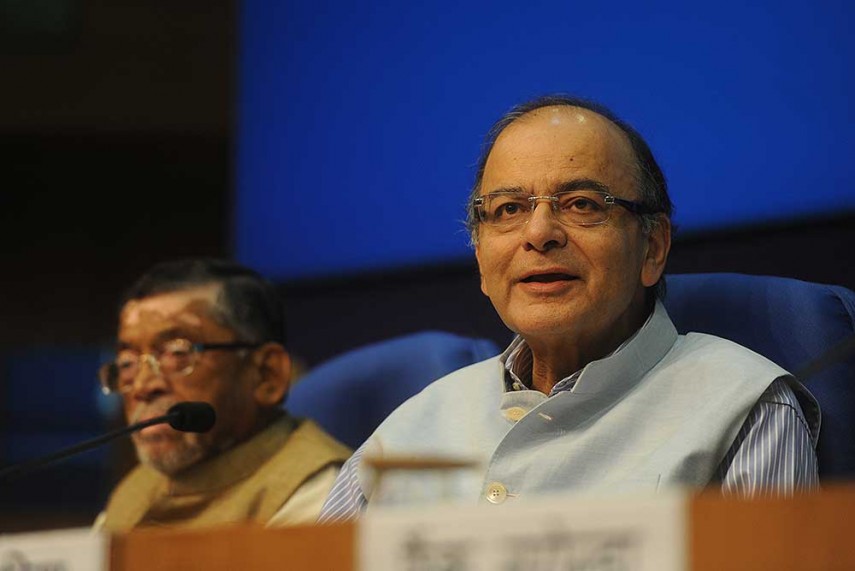 "I'm sure he will successfully lead the Reserve Bank & contribute to India's economic development," Jaitley tweeted while congratulating Patel, who is currently Deputy Governor at the RBI.

Named as 24th Governor of the Reserve Bank, Patel will take over as head of the central bank from Raghuram Rajan on September 4.

"Congratulations to Patel on becoming RBI Governor. I wish him all the best," he tweeted.

Government think-tank NITI Aayog's CEO Amitabh Kant said Patel is a "great choice" and has good understanding of macroeconomic scenario of the country.

Commenting on the appointment, former advisor to the erstwhile Planning Commission Pronab Sen said, "This is indicative of continuity. International investors will like that."

SBI Chairman Arundhati Bhattacharya said, "Patel has been at the helm of institutionalising the inflation targeting regime in the monetary policy framework. His appointment signals continuity of policy intent, both on part of RBI and the government."

ICICI Bank MD and CEO Chanda Kochhar said, "As the Deputy Governor of RBI, Urjit Patel has played a key role in developing the new monetary policy framework that has focused on reigning in inflation and has imparted stability to the currency.

"His appointment would ensure a smooth transition and continuity in monetary policy, as India puts in place major structural reforms to transition to a higher growth path."

The announcement of new RBI Governor ends months of speculation after incumbent Rajan announced that he would return to academia on completion of his three-year term as head of the central bank on September 4.

Continue FREE with Ads Pay Rs. 1 to Read Without Ads
READ MORE IN:
Arun Jaitley Urjit Patel Business
Next Story : Kashmiri Youths Should Have Books, Not Stones in Their Hands: Rajnath
Download the Outlook ​Magazines App. Six magazines, wherever you go! Play Store and App Store