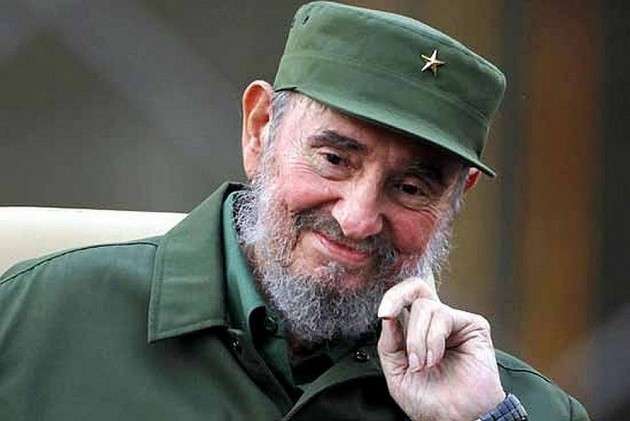 Parliament today condoled the death of Cuban revolutionary leader Fidel Castro and paid glowing tributes to him saying he was a leading light of the Non Alignment Movement (NAM).

Castro, the former President of Cuba, passed away on November 25 at the age of 90 years.

Both Lok Sabha and Rajya Sabha condoled the death of Castro with the members standing in silence for a brief while.

Extending deepest condolences to the Parliament, the government and the friendly people of Cuba, Lok Sabha Speaker Sumitra Mahajan said Castro governed Cuba for 47 years by sheer charisma and iron will.

"His contribution to Non-Aligned Movement and his unflinching support for India's cause on various fora will remain deeply etched in the minds and hearts of Indian people," she said in Lok Sabha.

In the Rajya Sabha, Ansari said Castro, who was Prime Minister of Cuba from 1959 to 1976 and President from 1976 to 2006, was a champion of anti-imperialism and anti-colonialism and a leading light of Non Alignment Movement.

Castro visited India twice in 1973 and 1983 and Castro was a good friend of India, Ansari said, adding his death had caused a irreversible loss of Cuba and world at large.