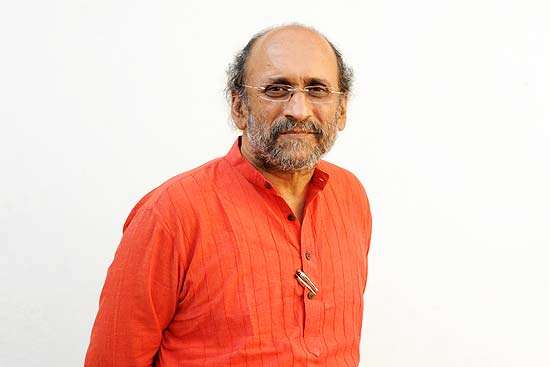 60-year-old Thakurta will take over from April one next in succession to Rammanohar Reddy, who had decided to step down at the end of March after 11 years as Editor. However, in recent days he has been at the centre of a controversy over his plans to celebrate the 50th anniversary of the journal.

The appointment was announced by Sameeksha Trust, which runs the highly-acclaimed weekly, after its trustees considered the recommendations of a Search Committee.

The trustees recorded their deep appreciation for the admirable work done by Reddy as Editor and the enormous contribution that he had made to the journal, according to a statement from the Trust chaired by eminent economist Prof. Deepak Nayyar.

It said the trustees are confident that the weekly would continue to flourish with the support and cooperation of all its stakeholders, including the Trustees, Editor and readers.

The statement said the meeting of the Trust also continued its earlier discussion on the 50th anniversary celebrations from August, 2016 to August, 2017.

"There was a constructive discussion and valuable suggestions. The Trust would also be happy to organise a consultation with persons from wider EPW community on this subject," the statement said.

His writings in Outlook can be read here.