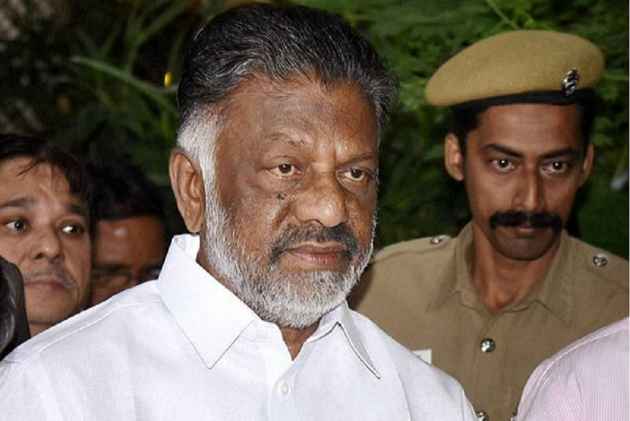 The Panneerselvam-led AIADMK faction has been demanding a probe by the Central Bureau of Investigation (CBI) into the death of of former chief minister J.Jayalalithaa.

It also sought the removal of AIADMK chief V.K. Sasikala and her family members, including Deputy General Secretary T T V Dhinakaran, from the party as preconditions for merger talks to go ahead.

Since no visible progress was seen on these issues, it was decided by the Panneerselvam faction to call off merger talks for the time being. (ANI)

Continue FREE with Ads Pay Rs. 1 to Read Without Ads
READ MORE IN:
O. Panneerselvam (OPS) National
Next Story : Attorney General Asks Govt To Not Consider Him For Reappointment After The End Of His Tenure
Download the Outlook ​Magazines App. Six magazines, wherever you go! Play Store and App Store