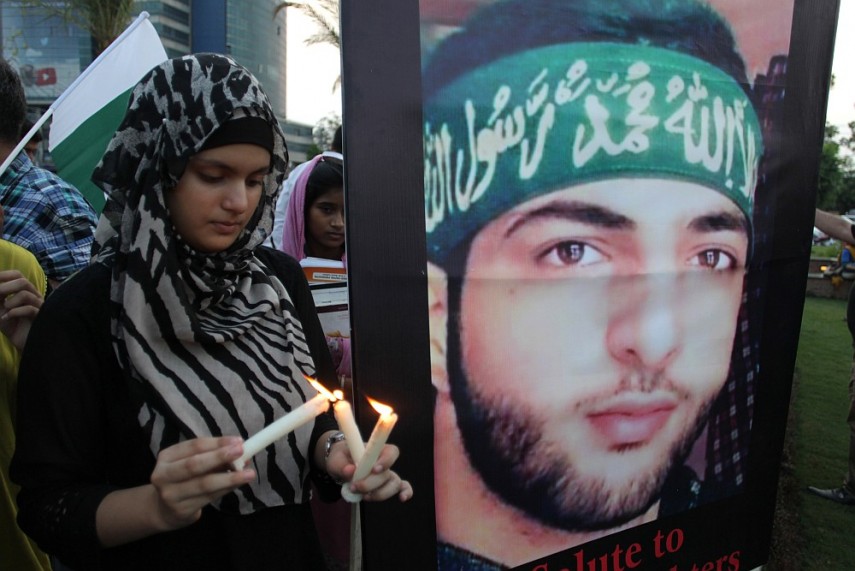 Replying to questions relating to Indo-Pak ties in Lok Sabha, MoS External Affairs V K Singh said Pakistan putting an end to "anti-India terrorism" emanating from its soil would allow it to move forward in ties with India.

Government has taken a number of initiatives for building a normal relationship with Pakistan and for addressing all outstanding issues, he said, adding progress in probe into Pathankot attack to bring the perpetrators to justice will contribute to a conducive climate.

The Minister said India has strongly rejected all attempts by Pakistan to interfere in its internal matters.

"Government has stated that Pakistan's recent official statements of glorification and support to the terrorist, who was a 'commander' in the banned terrorist organisation Hizbul Mujahideen and carried an amount of Rs 10 lakh on his head on account of heinous crimes, including murder of elected representatives of local bodies and security forces/personnel, reflect Pakistan's continued attachment to terrorism and its usages as an instrument of state policy," Singh said.

On Pathankot terror attack probe by Pakistan, he said Government was aware of the statements by Islamabad in February that based on initial investigation and the information provided by India, several individuals belonging to Jaish-e-Mohammad were apprehended and offices of the organization were traced and sealed.

He said Pakistan Foreign Secretary, during his visit here in April, was conveyed that it was time for reviewing progress in investigation in the Pathankot attack after visit of Pakistan's JIT which had gathered "all evidence" that it had wanted and that an Indian delegation could visit Pakistan for this purpose.

"Government remains engaged with Government of Pakistan in this regard," said the Minister.