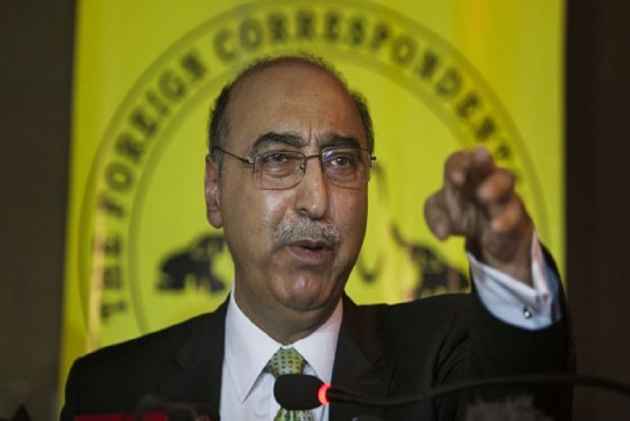 Basit, who was set to retire from the Ministry of Foreign Affairs in April 2018, had "submitted an application to Prime Minister Sharif for his early retirement which was accepted," Geo News reported, citing sources.

The senior Pakistani diplomat has already completed his three-year tenure in New Delhi.

Basit would be replaced by Sohail Mahmood who is expected to take up his responsibilities as the High Commissioner to India next month, the channel reported.

Mahmood, 55, currently Pakistan's envoy in Turkey, is a career diplomat who joined the Foreign Service in 1985.

The channel did not give any reason for Basit’s premature retirement but foreign office sources earlier told PTI that he was unhappy over the appointment of current foreign secretary Tehmina Janjua, who is junior to Basit.

Prior to his appointment as the High Commissioner to India in 2014, Basit had served as Pakistan's Ambassador to Germany from May 2012 till March 2014.