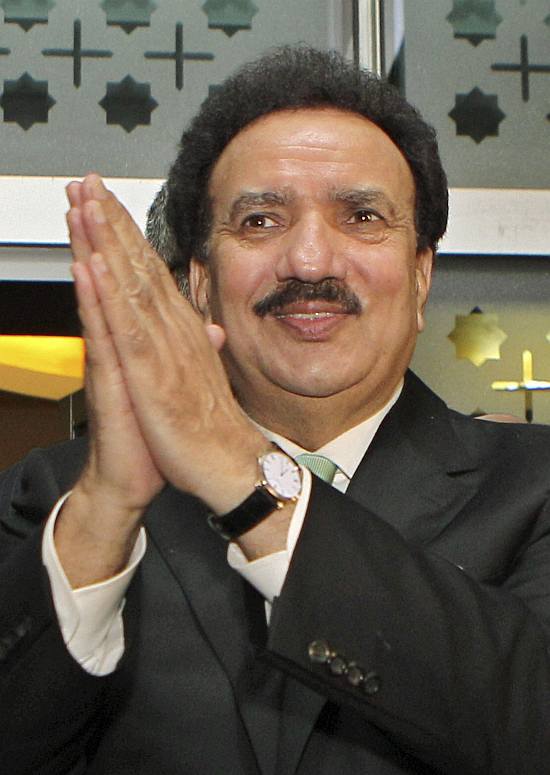 The Express Tribune yesterday ran a story as an April Fool's Day prank on its website that the government has decided to name a new airport in the capital after the Chinese leader.

Hours later the prank elicited a serious reaction from Malik who expressed 'serious reservations' over it as the airport is named after Benazir Bhutto, the slain leader of Pakistan People's Party.

He warned the government that his party would take the issue to an 'extreme level' if it tried to the rename the airport.

"The government should avoid taking any steps which may hurt the feelings of the public," Malik said in a statement issued to the media.

"There is no precedent in the past to rename organisations [or facilities] which are named after national heroes," he said.

He also asked the government for a clarification.