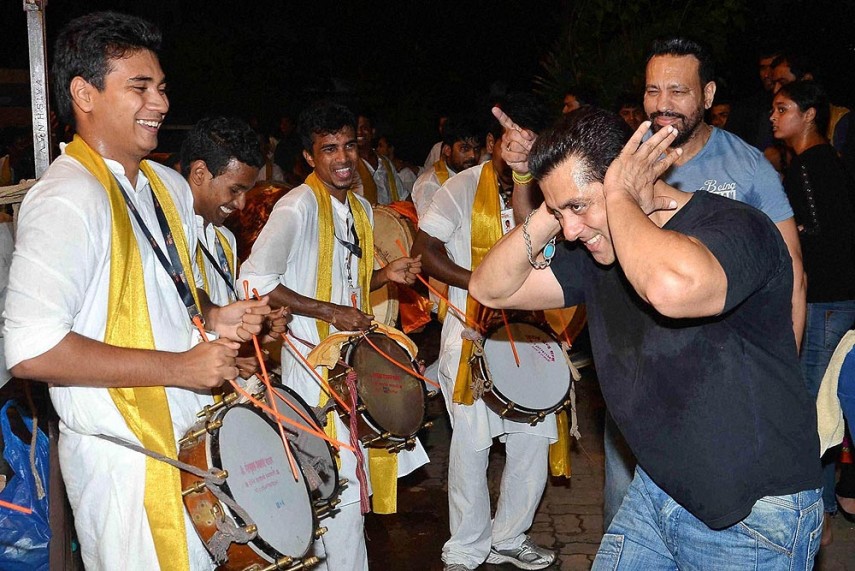 Bollywood superstar Salman Khan says artistes from Pakistan should not be treated like terrorists and art and terrorism should not be mixed.

The Indian Motion Picture Producers Association passed a resolution yesterday to ban Pakistani actors from the industry in the wake of the Uri attack.

The resolution came after Indian Army announced that seven terror launch pads were targeted across the LoC by special forces during a 'surgical strike'.

"Pakistani artistes are just artistes and not terrorists. Terrorism and art are two different subjects," Salman said, when asked about his take on banning the actors from Pakistan.

The actor said the action (surgical strike) taken by the Indian Army is proper as it was against terrorism, but he would prefer to have a situation of peace and harmony.

"Ideal situation should have been that of peace. But, now a reaction to an action has happened. It was a proper action as they were terrorists. But still in this day and age, I think if we lived in peace an harmony it would have been better for everyone and especially for common people," he said while speaking at the launch of his jwellery range for Being Human.

Last week, Raj Thackeray-led MNS issued an ultimatum to Pakistani artistes and actors including Fawad Khan, who is part of one of the productions under Salman's banner, and Ali Zafar, to leave India by September 25 or else they would be "pushed out".