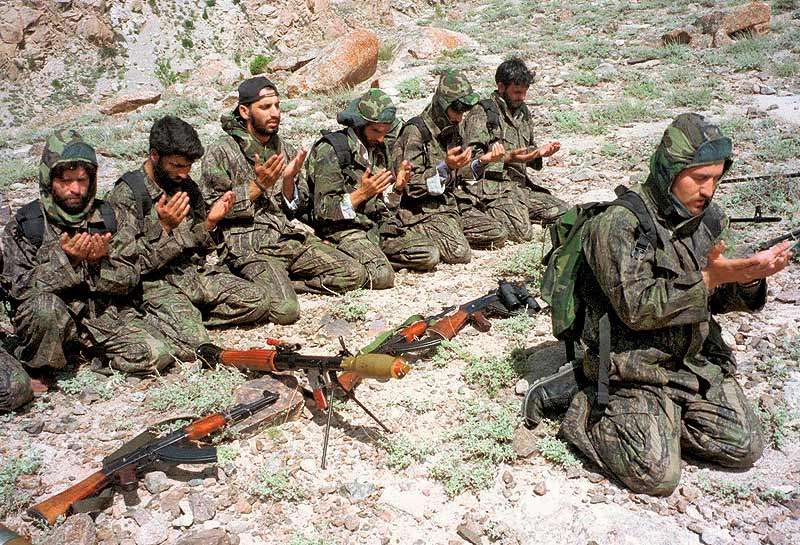 Describing Pakistani army as the "godfather" of the Taliban, a foreign policy expert here today warned that as long as Pakistan military and its mind-set are unchecked and unreformed, the US will face a strategic collapse as it withdraws its forces from Afghanistan.

In an op-ed penned in The Washington Post, Fareed Zakaria rues that there is a tendency in the US government to keep it under the carpet as they do not know how to handle the issue.

"The Pakistani army has been described as the 'godfather' of the Taliban. That might understate its influence. Pakistan was the base for the US-supported mujahideen as they battled the Soviet Union in the 1980s. After the Soviets retreated from Afghanistan in 1989, the United States withdrew almost as quickly, and Pakistan entered that strategic void.

"It pushed forward the Taliban, a group of young Pashtun jihadis schooled in radical Islam at Pakistani madrasas. ('Talib' means student.) Now history is repeating itself. As the United States draws down its forces, Pakistan again seeks to expand its influence through its long-standing proxy," Indian-American Zakaria wrote.

He said the US cannot solve the problem of Afghanistan without recognising that the insurgency against that government is "shaped, aided and armed from across the border by one of the world's most powerful armies".

He said periodically, someone inside or outside the US government pointed this out, but as no one knew what to do, it was swept under the carpet and policy stayed the same.

"But this is not an incidental fact. It is fundamental, and unless it is confronted, the Taliban will never be defeated. It is an old adage that no counterinsurgency has ever succeeded when the rebels have had a haven. In this case, the rebels have a nuclear-armed sponsor," Zakaria wrote.

The well know American expert, who runs a popular weekly TV show on CNN, said that Pakistan has mastered the art of pretending to help the US while actually supporting its most deadly foes.

"Take the many efforts that US officials have recently made to start talks with the Taliban. It turns out that we were talking to ghosts. Omar has been dead for two years, while Pakistani officials have been facilitating 'contacts' and 'talks' with him," he said.

"This is part of a pattern. Pakistani officials, from former president Pervez Musharraf down, categorically denied that bin Laden or Omar was living in Pakistan — despite the fact that former Afghan president Hamid Karzai repeatedly pointed this out publicly," he said.

Describing Pakistan as "time bomb", Zakaria warned that as long as this military and its mind-set are unchecked and unreformed, the US will face a strategic collapse as it withdraws its forces from the region.