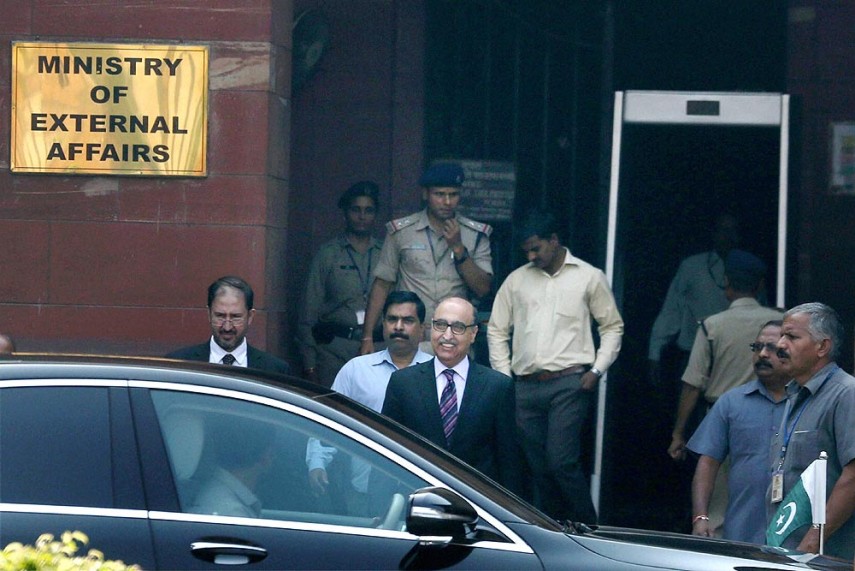 Ahead of a visit by its Foreign Advisor Sartaj Aziz's to India to attend Heart of Asia conference in Amritsar, Pakistan today said it will "positively consider" if India, as a host, proposed a bilateral meeting on the sidelines of the forum.

However, none of the two has approached each other in this regard, Pakistan High Commissioner Abdul Basit said.

"As a host, if India approaches us with a proposal (for talks on the sidelines), Pakistan will positively consider it," Basit told Aaj Tak news channel.

Aziz's would be the first high-level visit from Pakistan after the announcement of Comprehensive Bilateral Dialogue (CBD) in December last year which never took off in the wake of terror strikes, including the Pathankot airbase attack by Pakistan-based terror groups in January, and subsequent incidents which led to intense tension between the two countries.

India has been non-committal about holding bilateral talks with Aziz but has made it clear that "talks and terror cannot go hand in hand".