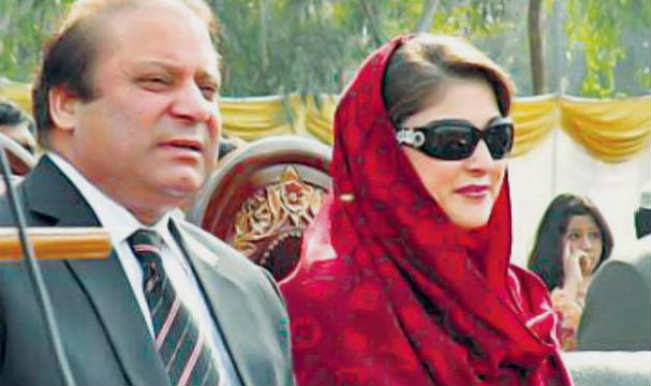 Pakistan's Supreme Court today concluded hearing the high-profile Panama Papers case against Prime Minister Nawaz Sharif and his family for alleged corruption, but reserved its verdict that could jeopardise his political future.

The three-member bench headed by Justice Ejaz Afzal and comprising Justice Sheikh Azmat Saeed and Justice Ijazul Ahsan did not immediately give any date to give its judgement.

Justice Saeed observed that the court will not deviate from any law while delivering its judgement. "We are conscious of the fundamental rights of petitioners and respondents."

The apex court also opened the final part of the 10- Volume report submitted by the Joint Investigation Team it had set up to probe the allegations of money laundering by Sharif.

The JIT has recommended that the report's Volume-X should be treated as confidential as it contains the details of correspondence with other countries.

Sharif's legal team has objected to it.

The court has ordered authorities to provide a copy of the volume to Sharif's lawyer Khawaja Harris.

Exercising their right to respond to the arguments by defence lawyers, the petitioners in their brief remarks urged the court to disqualify Sharif and order a trial against him for allegedly hiding assets and failing to disclose the sources of income used to set up businesses by his children.

"The prime minister has failed to give a satisfactory answer to the allegation of money laundering and should be disqualified," argued the lawyer of Pakistan Tehreek-e-Insaf chief Imran Khan, one of the petitioners against Sharif.

The opposition parties in Pakistan have taken on Sharif seeking his disqualification after the Panama Papers last year revealed that he and his sons - Hassan and Hussain - and his daughter Maryam - owned offshore companies which managed their family's properties. The assets in question include four expensive flats in Park Lane, London.

Sharif and his family have rejected the allegations.

But the judges hearing the case have made observations that Sharif and his children have been unable to satisfy the court about the sources of money used to buy these properties.

The Supreme Court decision in the case is keenly awaited as it would determine the course of Pakistan's policy and with it Sharif's. An adverse decision may result in Sharif's disqualification and even snap elections.

The scandal surfaced when the Panama Papers leaks last year revealed that Sharif's sons -- Hassan Nawaz and Hussain Nawaz -- and his daughter Maryam -- owned offshore companies which managed their family's properties. The assets in question include four expensive flats in Park Lane, London.