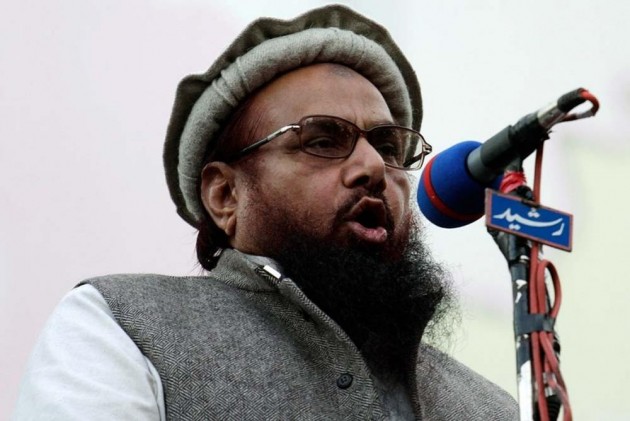 Pakistan's action to put Mumbai attack mastermind Hafiz Saeed on terror list is the first logical step in bringing him to justice and ridding the region of terrorism and violent extremism, India said today .

"Hafiz Saeed is an international terrorist, the mastermind of the Mumbai terrorist attack and responsible for unleashing a wave of terror against Pakistan's neighbours through LeT/JuD and their affiliates," External Affairs Ministry Spokesman Vikas Swarup said.

"Effective action mandated internationally against him and his terrorist organisations and colleagues is a logical first step in bringing them to justice, and in ridding our region of the twin menaces of terrorism and violent extremism," he said.

Swarup was responding to a question on the listing of internationally proscribed terrorist Saeed by Pakistan under the Anti-Terrorism Act.

Saeed, the Jamaat-ud-Dawa (JuD) chief, is at present under house arrest in Pakistan.

The Anti-Terrorism Act, 1997 empowers the Pakistan government to mark a person as "proscribed" and to place that person on the fourth schedule on an ex-parte basis.

Any violation of the provision of the fourth schedule may result in imprisonment of upto three years and fine or both.