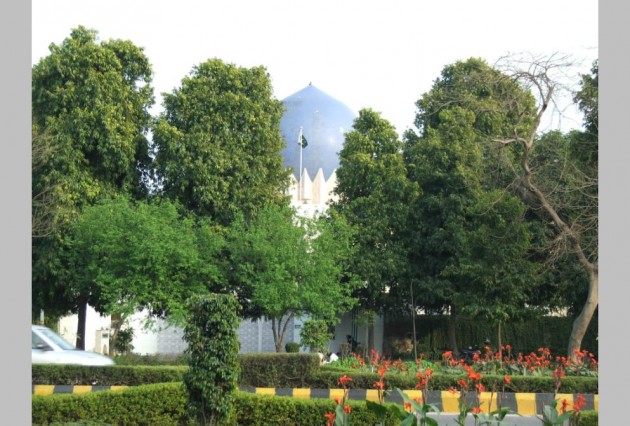 A Pakistan High Commission staffer was detained on Wednesday night after he was found in possession of defence documents. Police have said that two others were arrested on espionage charges while the staffer, identified as Mehmood Akhtar, was released after questioning.

Pakistan High Commissioner Abdul Basit has been summoned by the Ministry of External Affairs.

On intelligence inputs, Delhi Police Crime Branch took Mehmood Akhtar in custody. He was released after questioning as he enjoys diplomatic immunity, they said.

The Crime Branch also arrested two persons, residents of Rajasthan, for allegedly passing on sensitive information to the staffer.

"The spies are residents of Rajasthan working for Pakistan's ISI. The spies were in touch with the staff here at Pakistan High Commission and were providing sensitive information," said a senior police officer.

Those arrested have been identified as Maulana Ramzan and Subhash Jangir.

Meanwhile, the police have said that Akhtar had forged his Aadhaar card and that all three individuals have been involved in espionage for over one and a half years. There are also believed to have shared information with Pakistan intelligence agencies.

The Delhi police added that the Pakistani staffer had documents relating to the deployment of BSF and defence deployment maps. Another Jodhpur-based person identified as Shoaib will be arrested soon for his involvement in espionage ring, they said.